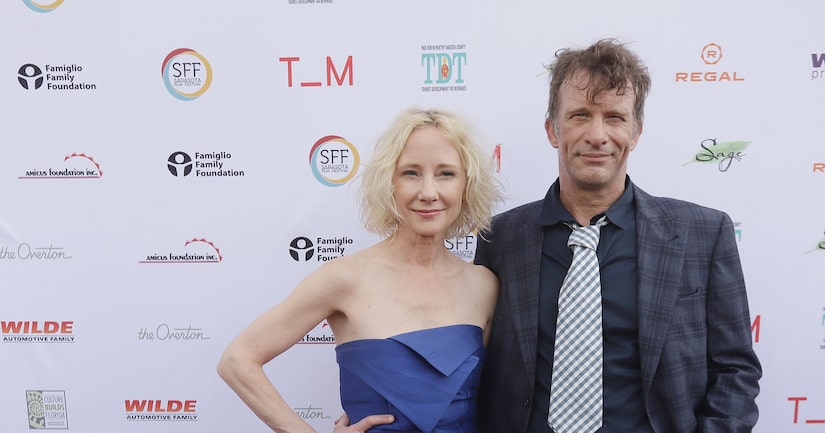 Ten years after they starred as a divorced couple on “Hung,” Anne Heche, 49, and Thomas Jane, 50, are sparking romance rumors!

The two were recently seen attending a Tribeca Film Festival event for his film “Crown Vic.” A source told People magazine, “They arrived at the after-party holding hands.”

Another insider added, “They have been friends for more than 20 years and really enjoy spending time with each other.”

A few weeks earlier, Anne and Thomas hit the red carpet together at the Sarasota Film Festival in Florida, where she was honored with a Career Tribute Award. It appears that Anne brought Thomas as her date… they even shared loving looks with each other in front of the cameras. 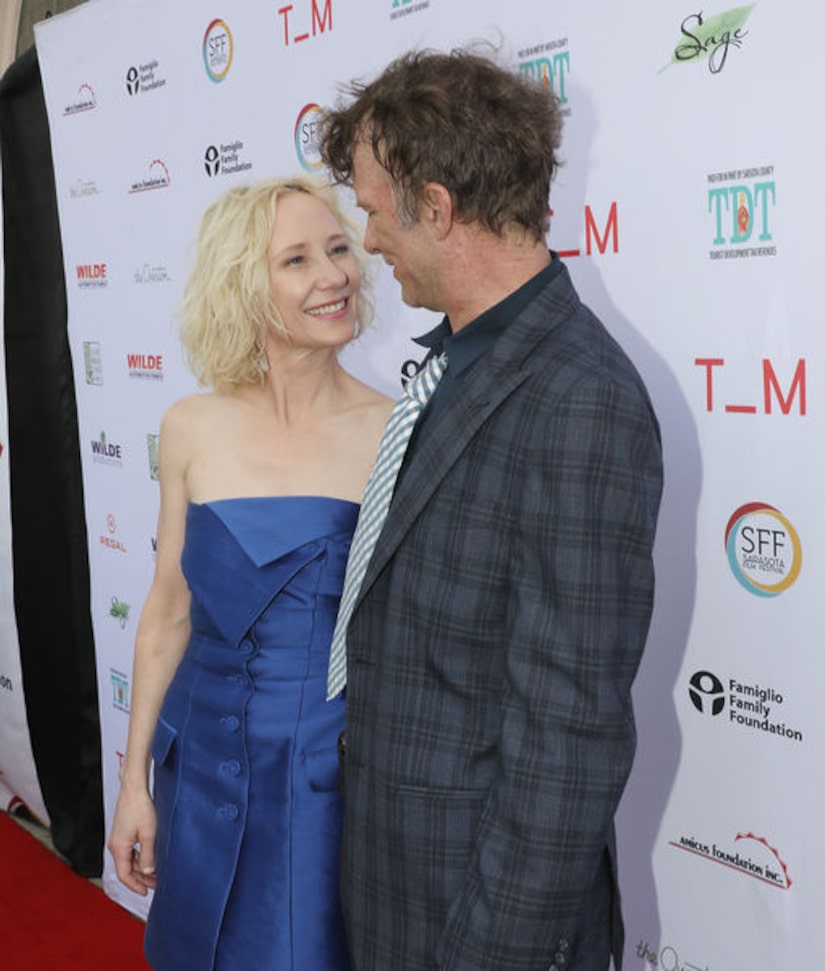 Heche and Jane are currently working on their upcoming film “Hour of Lead,” which has them playing a couple searching for their daughter.

News of their casting in the movie was announced in February. At the time, The Exchange CEO Brian O'Shea told Deadline, “We are thrilled to have Anne and Jason join the project. They are both are great actors and will give their characters the emotional depth to help this commercial thriller have breakout potential.”

Anne was previously married to James Tupper, but they called it quits early last year after more than 10 years together. In a statement, she said, “James and I have shared a great life together and have many wonderful memories. We've enjoyed working together, most recently on 'The Brave,' where he joins us for our two mind-bending finale episodes. Relationships change and grow; we're taking time for that. We care very much for each other and plan to continue raising our two beautiful boys in love and harmony. Thank you for allowing us privacy as our family evolves.” 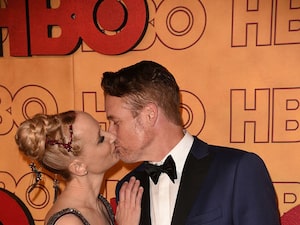 Thomas was last married to Patricia Arquette for four years, but their divorce was finalized in 2011. That same year, “Hung” was canceled after three seasons on HBO. 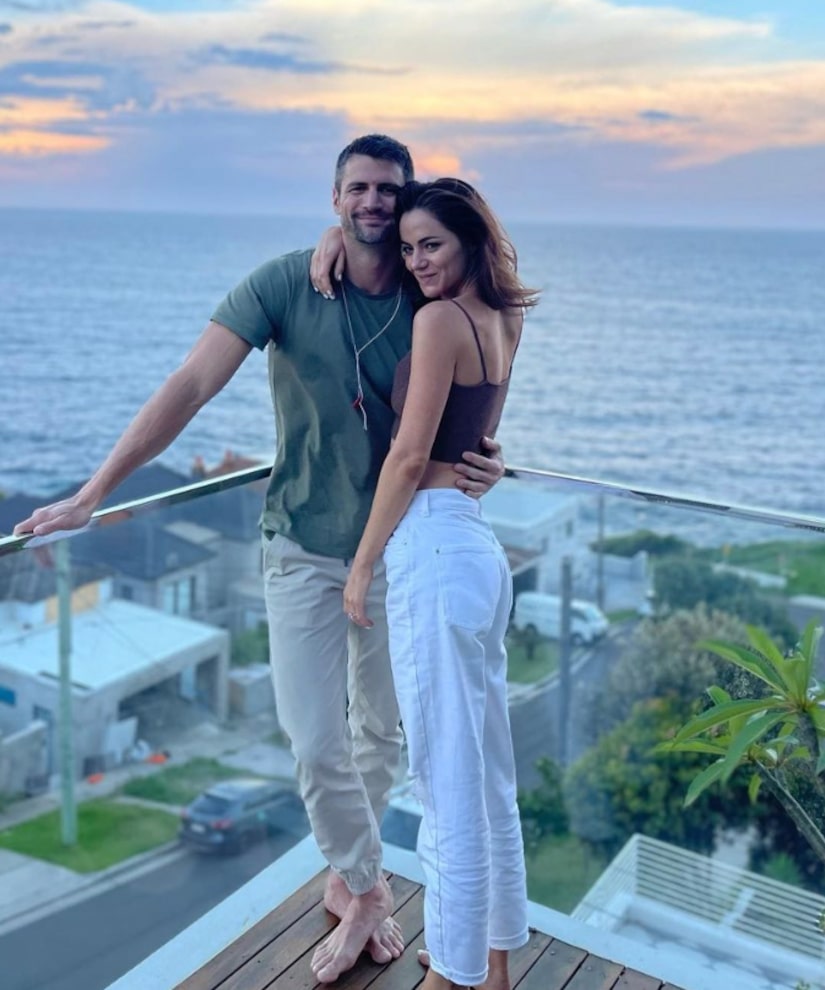