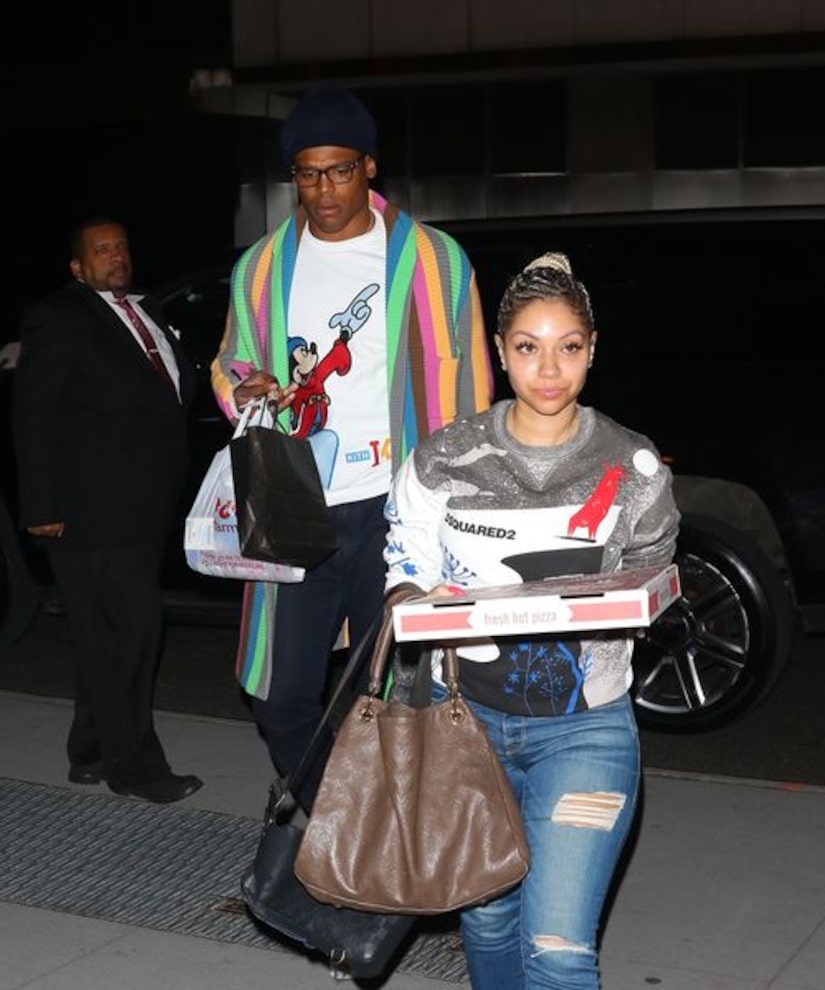 Football superstar Cam Newton is going to be a dad again!

On Wednesday, his girlfriend Kia Proctor confirmed that they are expecting their fourth child.

Along with an Instagram pic of herself, she captioned, “Blessed ❤️ #anotherone #momof5.”

The baby will join their kids Chosen, 3, Sovereign, 2, and Camidas, 10 months. Kia is also the mother of daughter Shakira, 12, from a past relationship.

Cam has not commented on the baby news, but he did comment on his sex life last month! During an appearance on “The Late Late Show with James Corden,” the 29-year-old revealed that he was abstaining from sex for a month to challenge himself in the off-season.

While trying to be family-friendly for the late night crowd, he said, “Every month, it's been the off-season, I try to challenge myself in many different ways. And then March, I'm giving up — I hope this is an adult crowd, it looks like it is — no climax.”

He pointed out that doing challenging things will make him “stronger.” He added, “I feel like, if I go back and I say, 'I did those things,' I'm mentally stronger.”

Last year, Cam opened up about how fatherhood has affected his way of coping with losing and adversity. He told 247Sports, “I see a lot of how I act, they see it, and they think it's acceptable. So even though it's hard for me, I realize that I have an obedience to be there for my children and teach them life lessons. And what better way to teach them life lessons when you're actually going through certain situations that mean a lot to you and things don't go your way?"

He also noted that being a father has also helped him lead his football team, the Carolina Panthers, on the field. He shared, “As I keep learning, understanding things, it all comes back to square root number one: Help from my precious kids. And hopefully they can bring me some luck on Sunday."

Though he's known for his football prowess, he's not expecting his sons to follow in his footsteps. He told Yahoo in 2017, “For me, one thing that my parents did an unbelievable job of is allowing me to choose what I wanted to do, and they just pushed me to greatness. They held me to a standard of, 'Well, you've decided you're going to play football, so we're going to give you every opportunity to succeed.' That's all I want to do for my kid and hopefully empower other parents as well to do the same thing.”

While he usually keeps it professional on his social media, he will post pics of his kids from time to time. Earlier this month, he shared a photo of his daughter, writing, “hōw dîd Ī gêt šō łūčkÿ⁉️🤷🏾‍♂️.”

Cam and Kia have been dating since at least 2013. They were first spotted at the Kentucky Derby nearly six years ago. 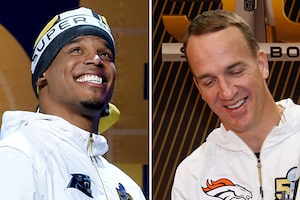