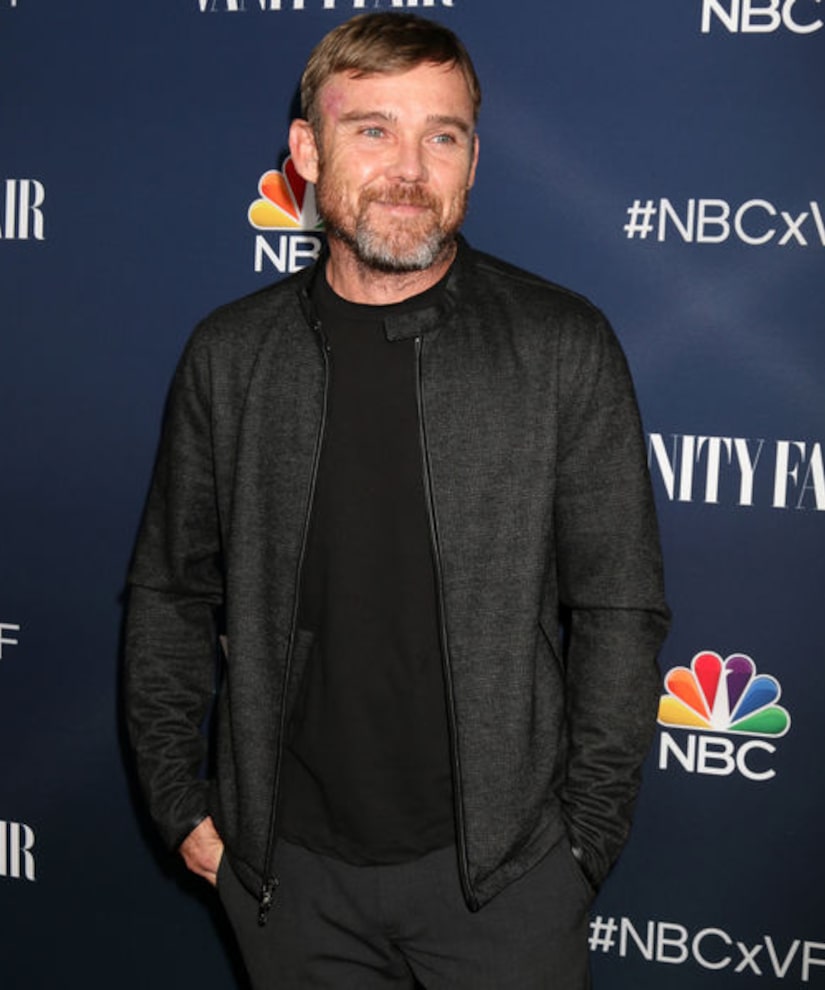 Rick Schroder is behind bars, the Hollywood Reporter reports.

Authorities received a call to Schroder's home around 12:30 a.m. Deputy Juanita Navarro of the Los Angeles County Sheriff's Department told THR that there were signs the female victim had been involved in a physical altercation.

Rick was taken into custody, and bail was set at $50,000. The woman, believed to be his girlfriend, reportedly refused medical treatment.

This is Schroder's second arrest in a month. TMZ has learned that the L.A. County Sheriff's Department arrested Schroder on April 2 for allegedly punching his girlfriend in the face.

Schroder shot to fame in the 1980s as the star of “Silver Spoons,” and went on to star in the miniseries “Lonesome Dove,” on the hits “NYPD Blue” and “Scrubs,” and in other projects. 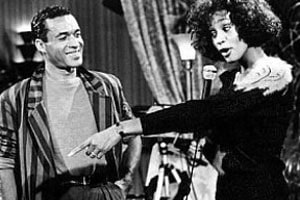 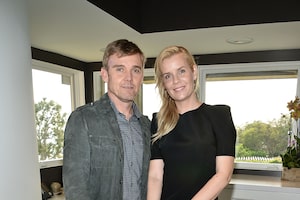