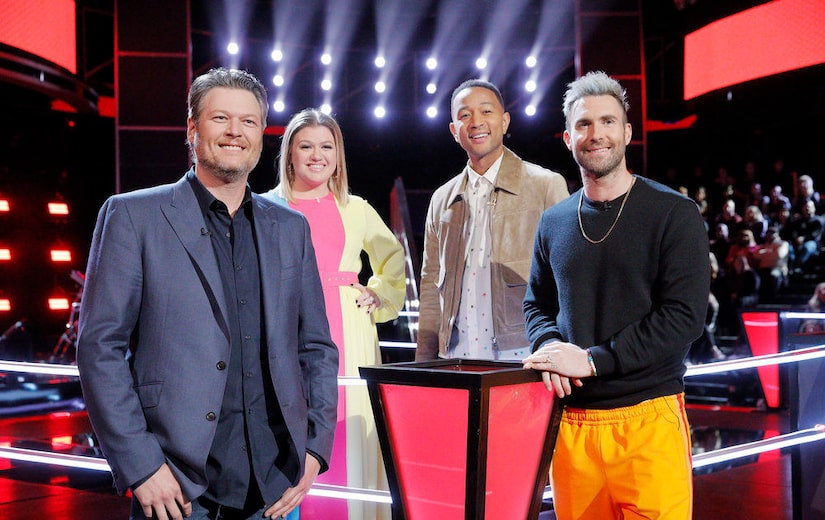 At the start of the show, the Top 24 remaining contestants include:

9:55 p.m. Who are the last four artists moving on? The coaches get to choose.

9:50 p.m. LB gets to pick his coach! And he chooses to return to Adam Levine's team.

9:41 p.m. It is time for the #VoiceSave! Tweet #VoiceSaveKanard or #VoiceSaveLB to save your favorite artist!

Prepare to tweet #VoiceSave(ArtistFirstName) ONLY when Carson says go!

Your tweet will only count if it is a TWEET or RETWEET. Any Quoted tweets without a valid vote will not be counted.

We'll tweet when the Save begins. Your tweets will ONLY count when the window is open. pic.twitter.com/8vyfJq3kIe

9:33 p.m. It is time to see Kanard from the Comeback Stage compete with LB Crew, who was eliminated in the Cross Battles.

9:26 p.m. More results! Dexter Roberts from Team Blake is safe, and so is Andrew Sevener!

9:21 p.m. Blake introduces Kelly as she performs "Broken and Beautiful" from their new movie "UglyDolls."

9:14 p.m. The artists remaining artists return to the stage!

9 p.m. Carson Daly lays it all out for us... the 8 artists with the most votes will automatically make it to the next round. In addition, each judge gets to save one contestant, and a contestant returns from the Comeback Stage. Lastly, voters at home will get to vote to save one person. 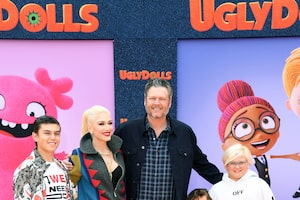 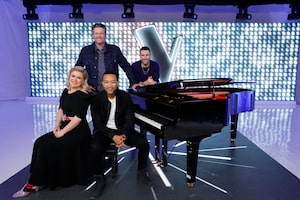 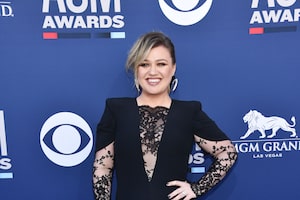