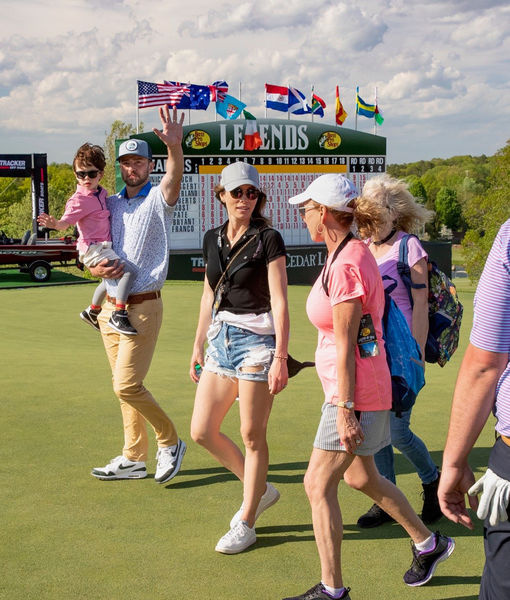 The family was spotted at the Bass Pro Legends golf tournament at Top of the Rock in Missouri, where Jessica and Silas cheered on Justin as he played.

Video of the family was posted on the PGA tour’s Instagram page, showing Justin toting the tot across the golf course as they wave to the crowd, and then the video cuts to Timberlake taking a shot from a sand pit.

@justintimberlake had his two biggest supporters with him at @bassprolegendsofgolf. #LiveUnderPar

The video goes on to show Jessica and Silas cheering for Justin. At one point, Biel even has the little guy on her shoulders as Justin comes up for a high five.

Silas, who previously had long hair (check out the pic below from July 2018), looked dapper with a short haircut, sunglasses, and a pink polo shirt!

Justin and Jessica typically don’t show Silas’ face in social media posts, so this was a rare glimpse at the little guy.

Other golfers at the event included celebs like Mark Wahlberg, Kid Rock and Larry the Cable Guy, as well as pros like Jack Nicklaus, Gary Player, Ben Crenshaw and Lee Trevino. 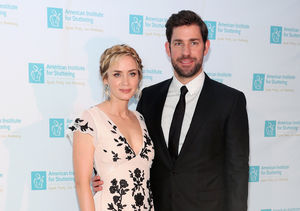 Hollywood Couples Who Make Us Believe In Love 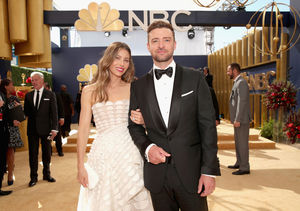 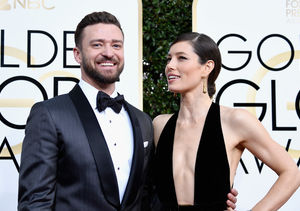 Exclusive! Elizabeth Banks Gets Real About Real Estate in Realtor.com…