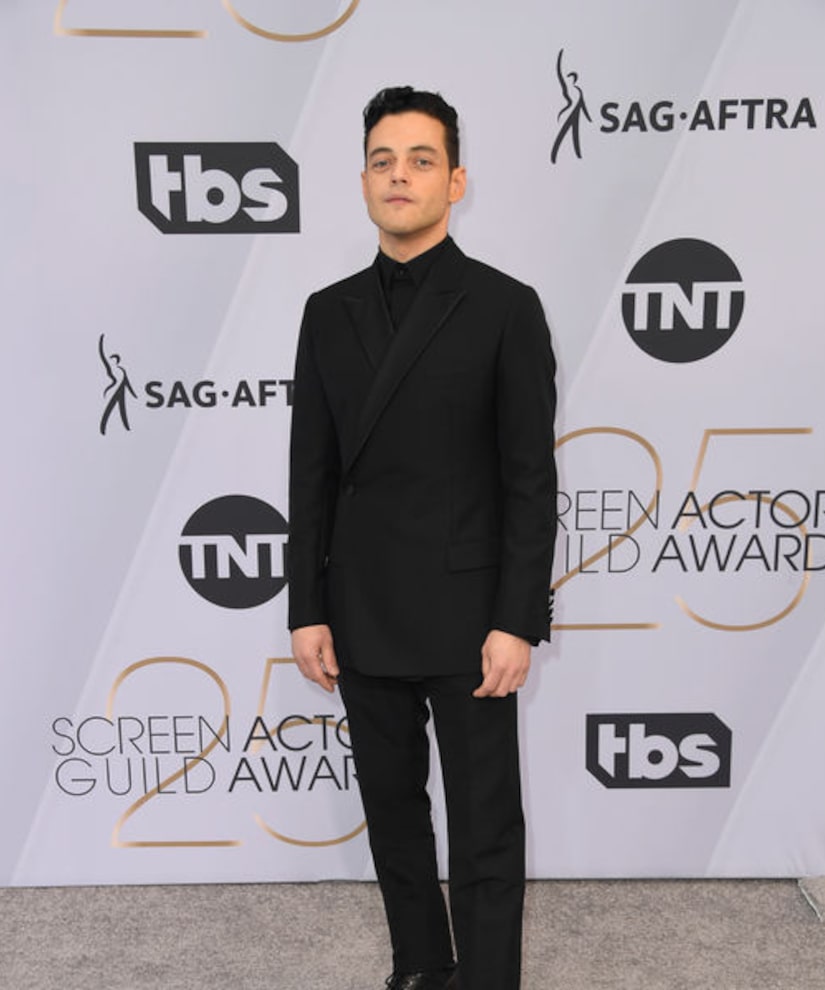 “Extra” caught up with the Oscar winner at the Tribeca Film Festival as he celebrated the fourth and final season of the hit USA show.

He said of his “Mr. Robot” character Elliott, “He is one of the most complicated characters human beings have every come across.”

The star continued, “It's one of those roles as an actor I say that is the joker in the deck, it's a great, great card to have. There is no limit to what you can do with him… He's very dear to my heart. Malek added, “He's always going to be with me… He's going to be a difficult one to say goodbye to. I don't quite know how I am going to do that.”

Malek confessed he is keeping some mementos from the set, “I already have and I will continue to keep burglarizing that set.”

The actor was humble as he opened up about his next role as a villain in the 25th Bond movie. 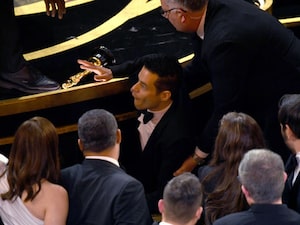 “I think you dream about playing all of those marvelous characters you have been watching since you were a kid. I don't think I ever thought I'd play James Bond, but I'm very fortunate to play a villain in one of these movies. They have stood the test of time… to have this opportunity is just a blessing.” 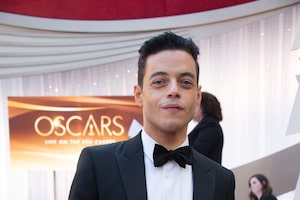 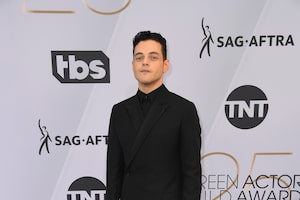 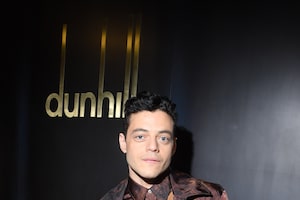