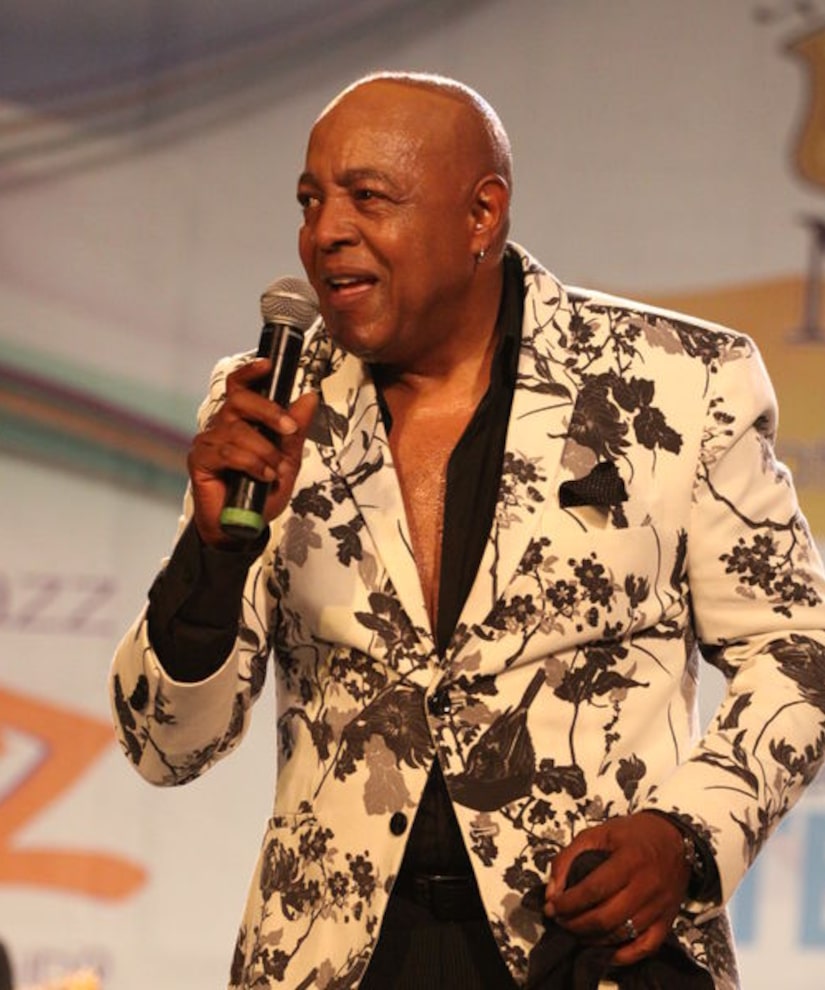 According to TMZ, Bryson was hospitalized after suffering a “mild” heart attack at his home. The outlet noted that he's responsive, and his medical team and family expect him to make a full recovery.

It is unknown when the 68-year-old will be discharged from the hospital, but he's in stable condition.

His rep said in a statement, “At this time, privacy is requested; however, the thoughts and prayers of friends and fans are welcomed and appreciated.”

Just a day before his heart attack, Bryson was “hitting it” on Instagram. Along with a video of himself at a celebration of some kind, he wrote, “I don't know about you, but I'm going into the weekend, “hitting it”.. 😂😂 .. Happy Friday! come on “Soul Train 2.0” ❤️🎤🎶🎧 @soultrainofficial .. #standforlove #friday #weekend.”

Bryson has been busy promoting his latest album “Stand for Love,” which was released in December. He had taken a break from music for over a decade before releasing his 21st studio album. He worked on the album with Jimmy Jam, Terry Lewis, and producer/musician John Jackson, known as the hitmakers for Janet Jackson, Chaka Khan, New Edition, George Michael and Michael Jackson.

Bryson won two Grammys in the '90s for his performances of the “Beauty and the Beast” theme song with Celine Dion, and the “Aladdin” theme song "A Whole New World" with Regina Belle. “A Whole New World” took the top spot from Whitney Houston's “Bodyguard” soundtrack song “I Will Always Love You,” which dominated charts in 1993.

Bryson, whose career spans more than three decades, is also known for his hits “Feel the Fire,” “I'm So Into You,” “If Ever You're in My Arms Again” and “Tonight, I Celebrate My Love” with Roberta Flack.