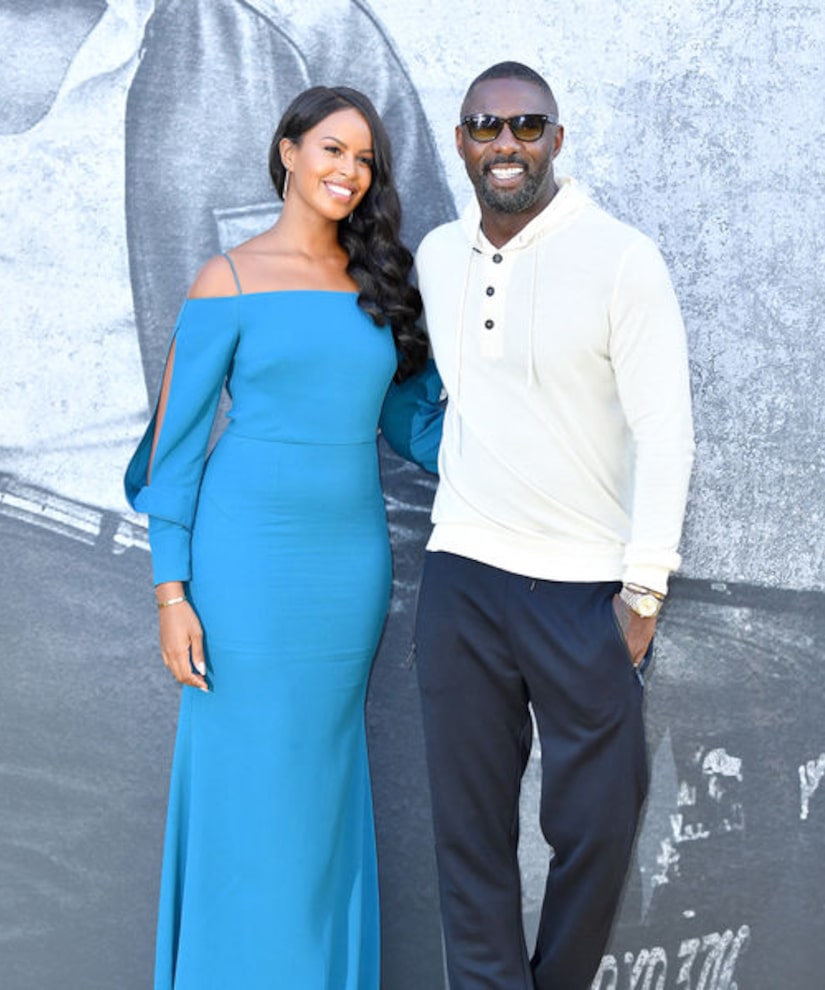 It was the best three-day wedding you've never been to!

The stunning couple were wed April 26 at the Ksar Char Bagh hotel in Marrakesh, but the overall festivities began with a "colors of the Souk"-themed meal at the Amanjena on April 26. On the day of the vows, guests celebrated at a party at the Mandarin Oriental, where the dress code was all-white. 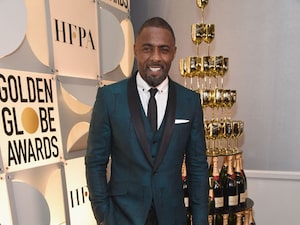 Dhowre, a former Miss Vancouver, had two looks — an off-the-shoulder A-line gown and a V-neck dress embroidered with pearls, gems, and lace, both by Vera Wang. Snazzy Elba wore a bespoke suit by Ozwald Boateng.

Boateng's spokesman told E! News in a statement: "Ozwald Boateng and Idris Elba have been friends for many years and champion and support one another. Ozwald and Idris regularly work together on red carpet looks. It was a very personal moment which Ozwald was honored to be a part of."

Elba, 46, said he met Dhowre, 29, two years ago, while filming "The Mountain Between Us," the achingly romantic drama he starred in with Kate Winslet. He told People magazine's Jess Cagle, "Falling in love while making a movie about falling in love is pretty special."

Making it official with a dream ceremony in Morocco is also pretty special! 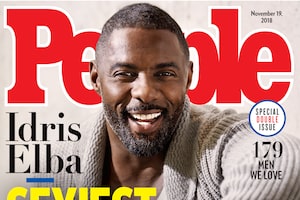 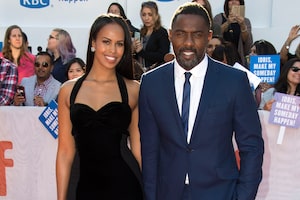