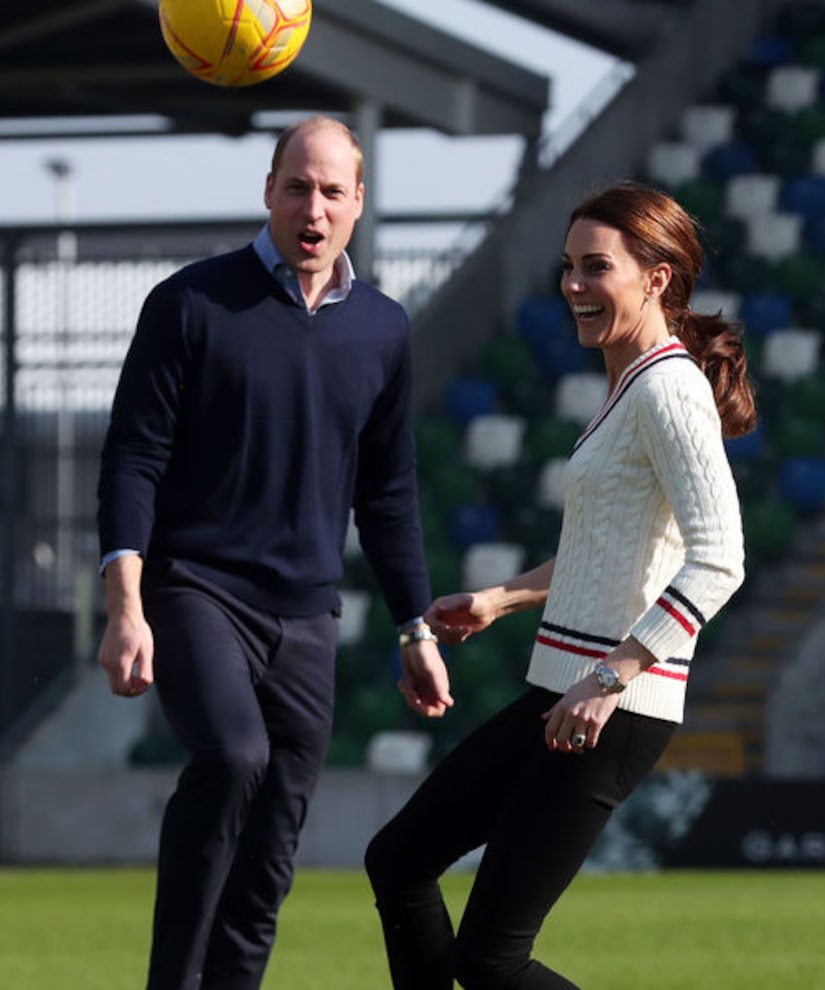 Prince William and Kate Middleton are still going strong, despite a report.

An article claimed an explosive divorce was on the way, after rumors Prince William cheated on Kate with family friend Rose Hanbury. The story went on to say that the royal couple had already hired lawyers, and were talking money and custody of their three children.

Gossip Cop is shutting down the story, pointing out that their attorneys had already called the cheating rumors “false speculation.” 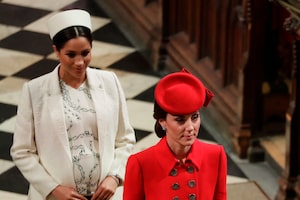 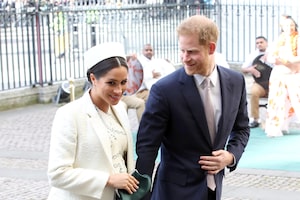 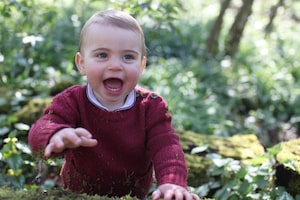