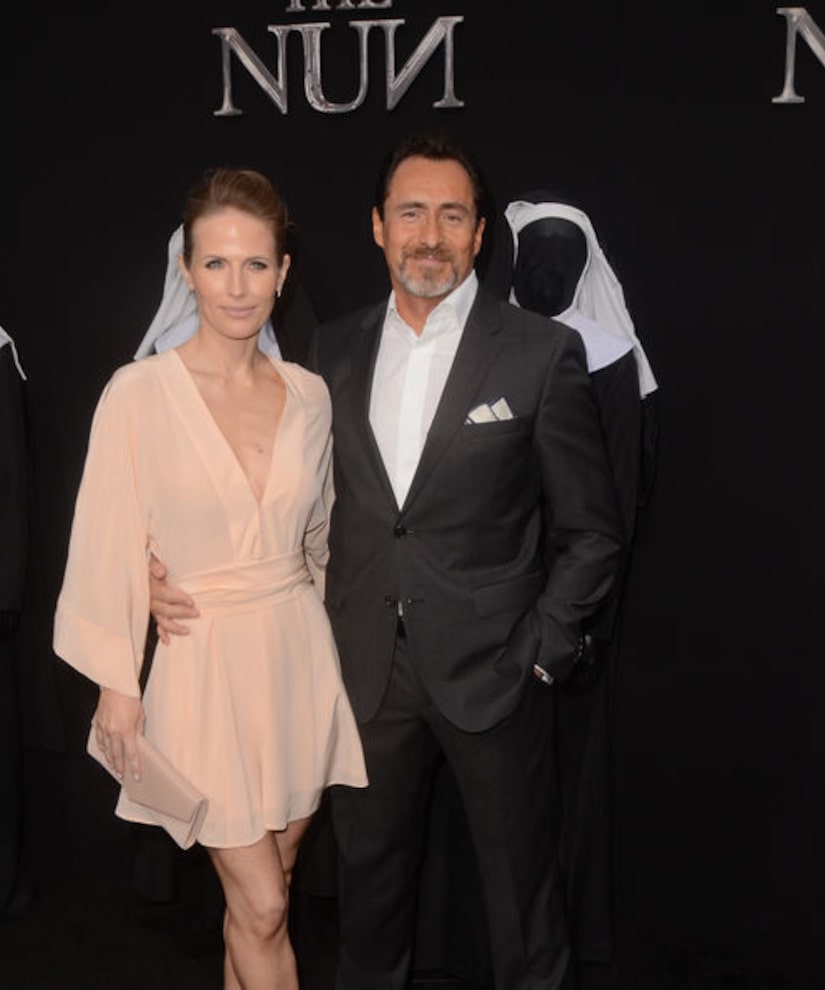 UPDATE: The cause of death for Stefanie Sherk has been listed as anoxic encephalopathy, a global loss of brain function when brain tissue is deprived of oxygen. Contributing factors were asphyxia and drowning. According to the autopsy report, her death has been ruled a suicide.

On Wednesday, Bichir broke the news that his wife Stefanie Sherk had passed away at the age of 43. He revealed on Instagram, “It has been the saddest and toughest time of our lives and we don't know how much time it will take for us to overcome this pain. Stefanie's beautiful, angelical and talented presence will be immensely missed. We will hold Stefanie in our hearts forever.”

While a cause of death for the model/actress has not been revealed, Demián added, “We thank everybody beforehand for their prayers and we respectfully ask for your understanding so we may grieve in peace and privacy in these incredibly difficult times. It is our sincerest hope that our beautiful Stefanie, my angel and love of my life, will rest in eternal peace.”

The Blast reports that Bichir found Sherk's body at the bottom of their swimming pool in Sherman Oaks after he came home from a grocery store. The site noted that her death is being investigated as a possible suicide since she had "intentionally weighed her body down to keep herself at the bottom" of the pool, according to law enforcement.

Paramedics were able to resuscitate Sherk, who was then rushed to a hospital. She spent a week hospitalized before passing away.

Demián and Stefanie had been together for nearly 10 years.

Sherk had acting credits in “#Hashtag: The Series,” “Valentine's Day,” “Star Power,” “Loco Love,” and the upcoming film “Grudge.” Bichir was nominated for the Academy Award for Best Actor for his performance in 2011's "A Better Life."