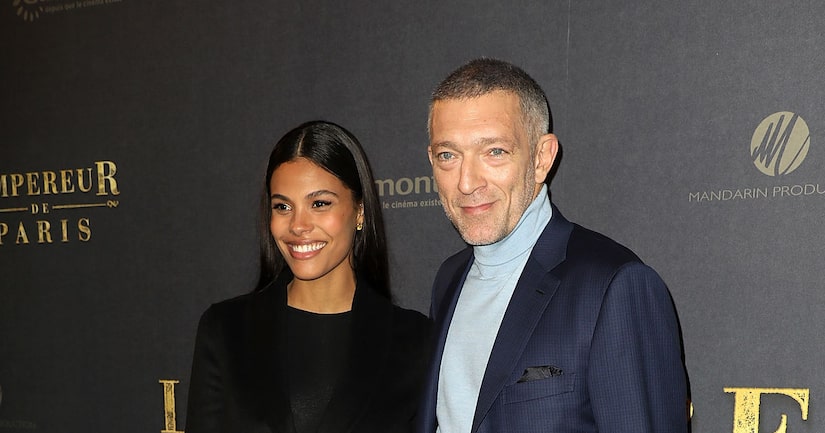 On Friday, Cassel, 52, announced that his model wife Tina Kunakey, 22, gave birth to their first child, a baby girl. He wrote on Instagram, “Amazonie est née ❤️ (Amazonie is born).”

Their daughter's name seems to be a tribute to Brazil, where they live for part of the year.

The baby's arrival comes less than a year after they tied the knot in France.

In January, he announced that they were expecting by cradling and kissing Tina's baby bump.

Last year, Vincent opened up about his desire to have children with Tina, telling Vanity Fair Italy, “Children are the most wonderful thing that exists. It is through children, my daughters and beyond that I have learned more things.” 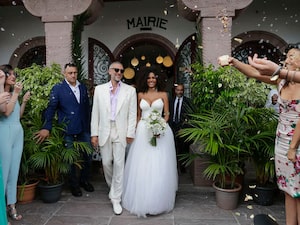 Vincent and Tina have been together since 2016. He is also the father of two other daughters with ex-wife Monica Bellucci.