“Shameless” star Jeremy Allen White is taking the next big step in his relationship with girlfriend Addison Timlin.

White and Timlin are engaged, months after they welcomed their first child together, Us Weekly reports. 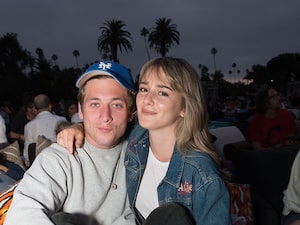 They sparked engagement rumors last week when Addison was seen wearing a huge sparkler on her left ring finger while running errands with Jeremy in Los Angeles.

On Sunday, she also shared a photo of herself with a ring, writing on Instagram, “Mom & Dad.”