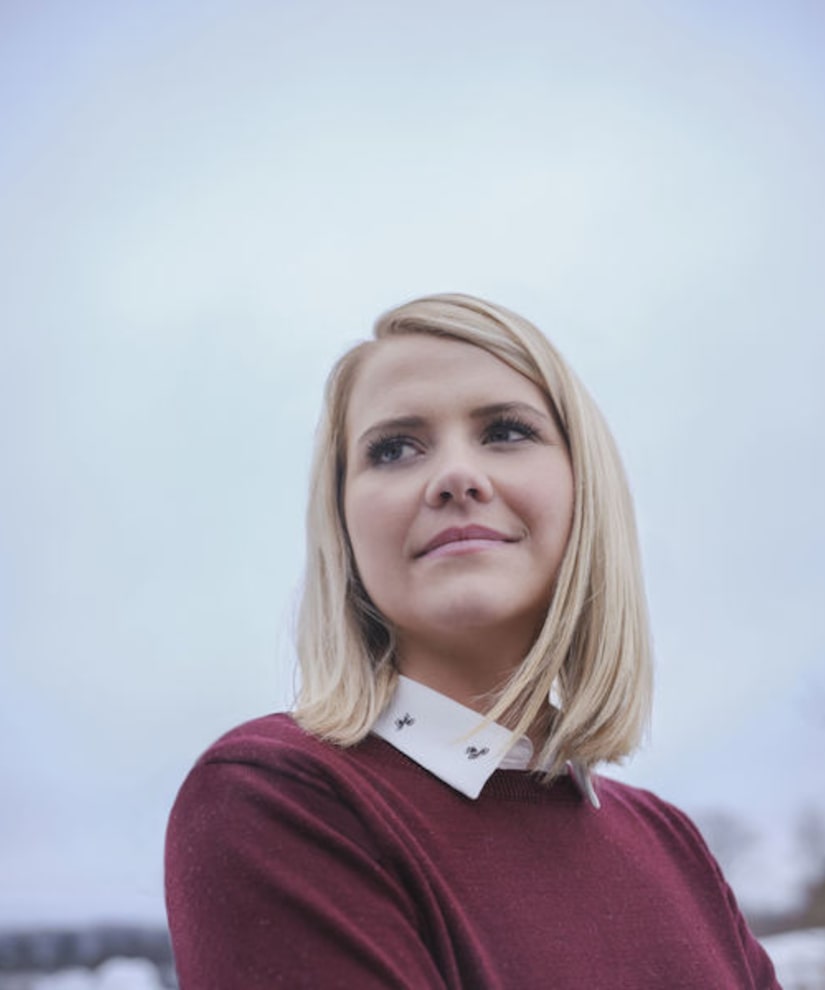 “Extra” has a first look. Watch!

The show will follow Elizabeth as she travels to Wisconsin to learn more about 13-year-old Closs' miraculous escape from her kidnapper after 88 days in captivity.

Smart provides her own insight as a survivor who endured nine months in captivity when she was 14.

She also brings together a round table of other abduction survivors, including, Gina DeJesus, Katie Beers, Kara Robinson, Alicia Kozakiewicz, Denise Huskins and Sarah Maynard.

The episode premieres Saturday, April 27, at 8 p.m. on Lifetime.