His wife Tana gave birth to their fifth child, a baby boy who they named Oscar James.

Just days before Oscar’s birth, the 52-year-old posted a family pic, mentioning that “they grow up quickly…” 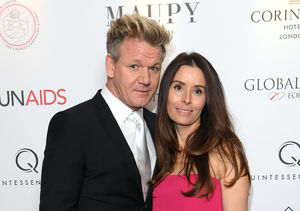 In January, Gordon announced they were expecting in a family Instagram video with the help of their other children — Megan, 21, twins Holly and Jack, 19, and Matilda, 17. 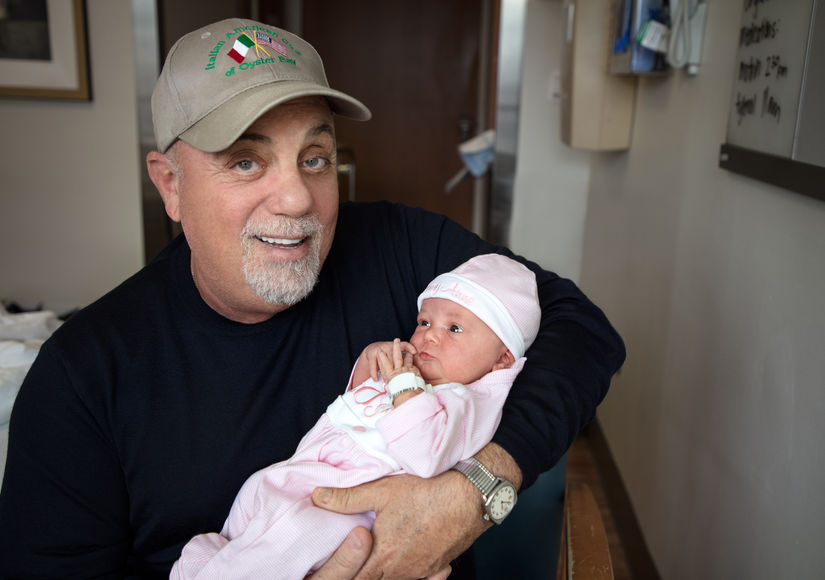 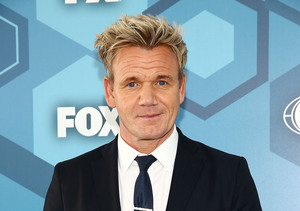 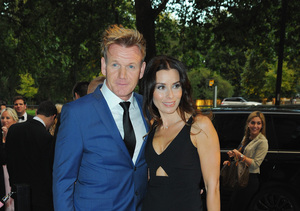 Chris Brown's Window-Smashing Rage at 'GMA' -- Back to Jail? 4

Alexa Ray Joel Is All Grown Up! See Billy Joel and Christie… 5

Jordan Knight of NKOTB: Flaunting It at 47 7

PDA Alert! Jack Osbourne Goes Public with His New GF at the American… 10