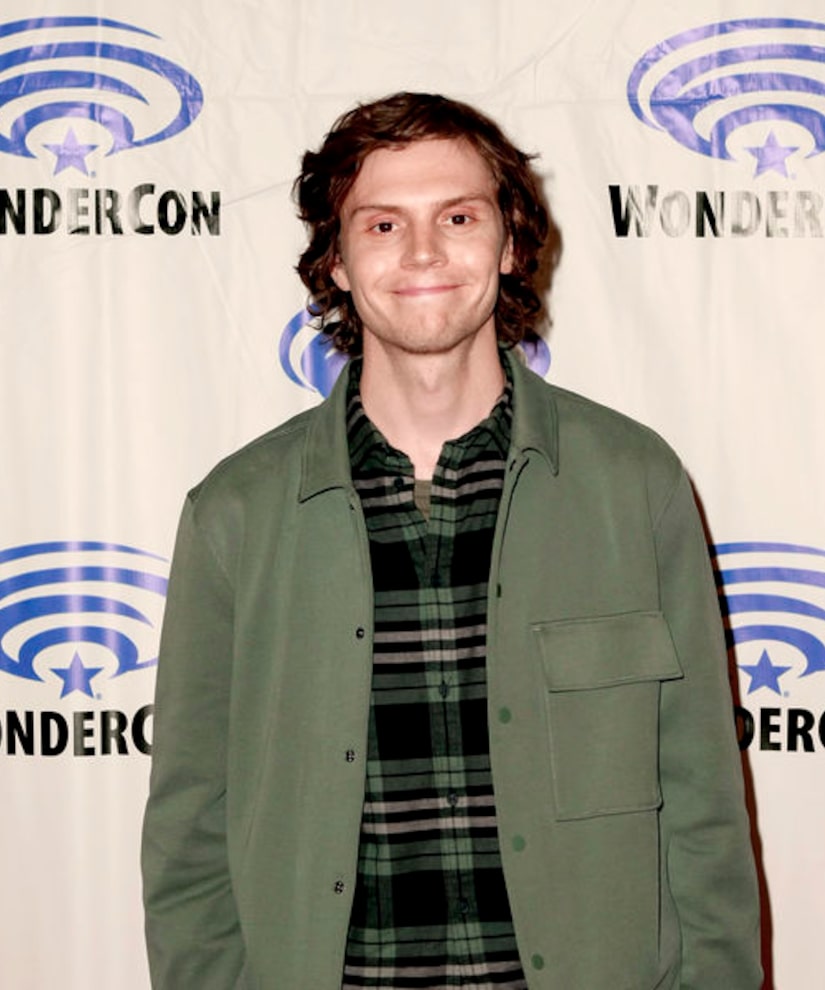 “Extra” caught up with Evan at WonderCon, where he revealed he's taking a break after “Apocalypse.”

While some stars have come and gone, Peters has appeared in all previous eight seasons.

Next up, fans can see Evan reprise his role as Peter Maximoff and Quicksilver in the new X-Men movie “Dark Phoenix.”

He told us, “It feels amazing to be a part of this world. I grew up watching these films, I love special effects, and I love the stories and the characters. It's much darker than some of the other ones — I just love it.” 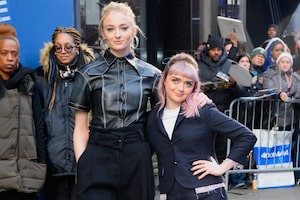 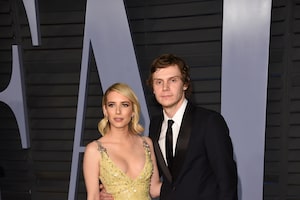