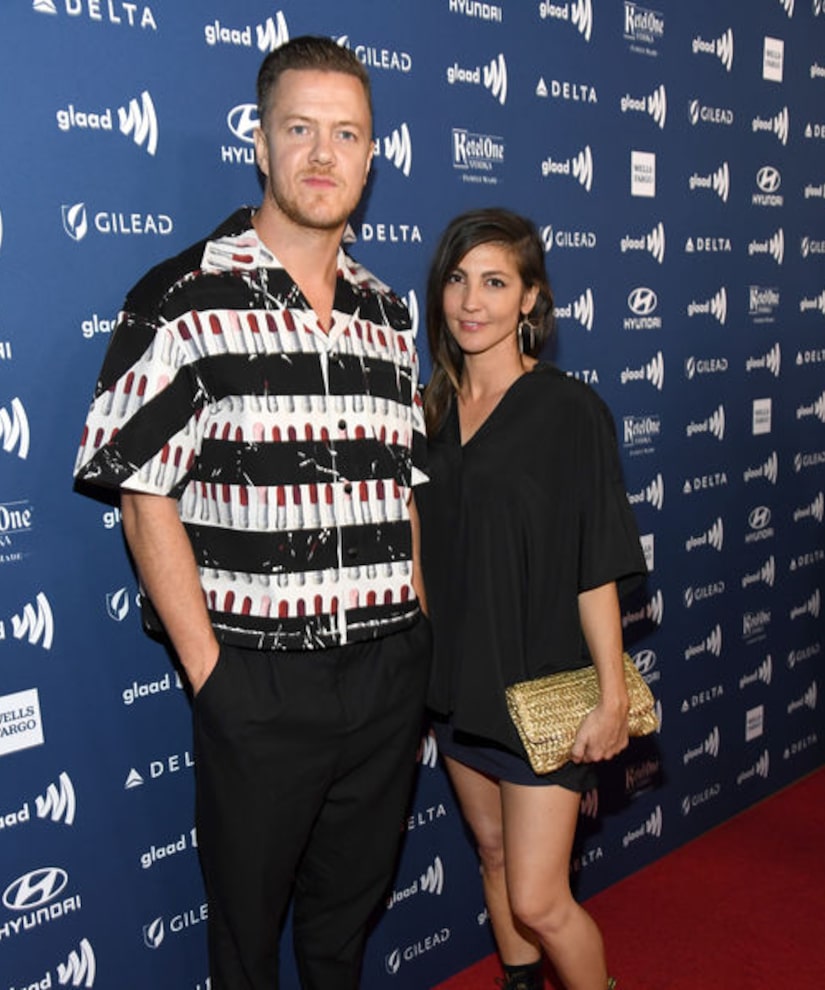 Imagine Dragons singer Dan Reynolds and wife Aja Volkman have a baby boy on the way!

Dan said Aja is concerned this could be a big baby! “[Volkman] is feeling upset with me, I think, because I was a really big baby. I was over nine pounds… and she's showing much more than she was with the girls.” 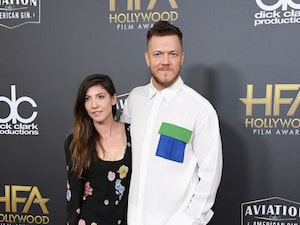 Back Together! Singer Dan Reynolds & Wife Aja Volkman Are ‘Rebuilding’

They are already the parents of Arrow, 6, and twins Gia and Coco, 2.

Dan and Aja wed in 2011, but announced they were splitting in April 2018. They sparked reconciliation rumors in November 2018, and Aja confirmed in January that they were officially back together. 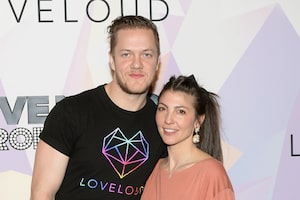 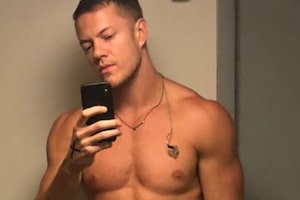 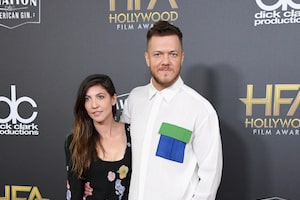