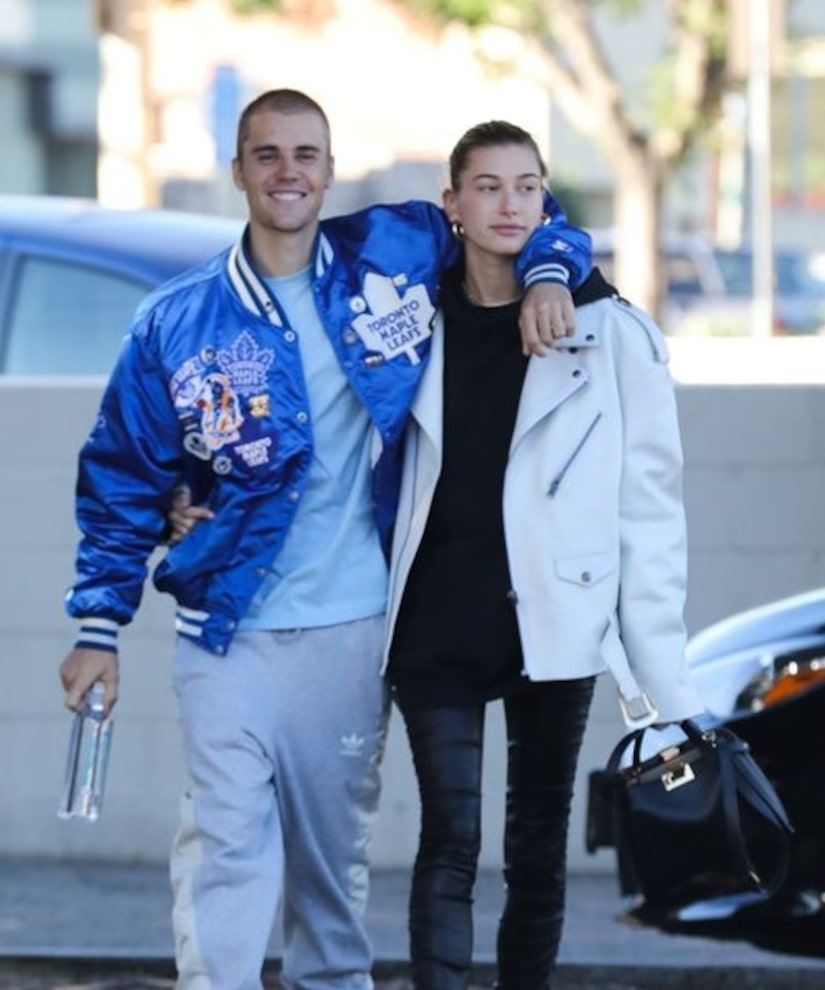 Singer Justin Bieber, 25, has everyone talking on April Fools' Day!

On Monday, Bieber posted an ultrasound with no caption. While some congratulated him, others thought he was pranking them. His wife Hailey Baldwin responded to the ultrasound, writing, “Very funny…”

To take things further, Bieber shared a photo of Hailey during a checkup, showed her tummy to medical professionals. He wrote, “If U thought it was April fools.”

Less than an hour later, he shared another ultrasound, writing, "Wait omg is that a,,, APRIL FOOLS."

Just days before, Hailey showed off her toned tummy after a workout session in Los Angeles. 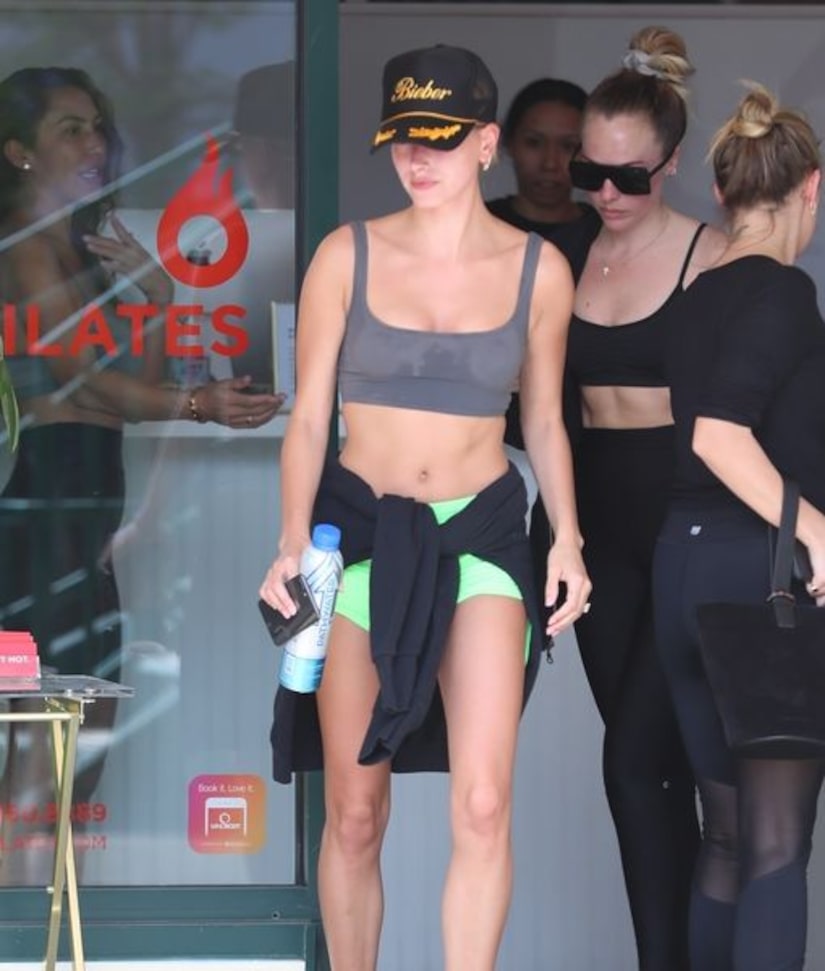 The posts come just a week after Justin announced that he was taking a break from music to work on his marriage. He wrote, “I am now very focused on repairing some of the deep rooted issues that I have as most of us have, so that I don't fall apart, so that I can sustain my marriage and be the father I want to be.” 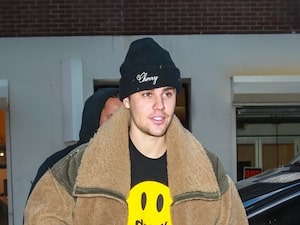 A source recently told People magazine, “Right now, he's ready to be a dad. That's what he wants to be. He knows that he has to get things figured out so that he can be the dad he wants to be. But that's his focus. Being a dad is his dream right now.” 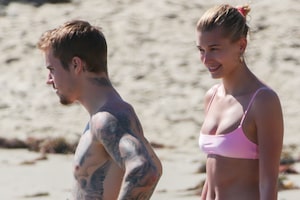 What Trouble? Justin Bieber & Hailey Baldwin Frolic on the Beach 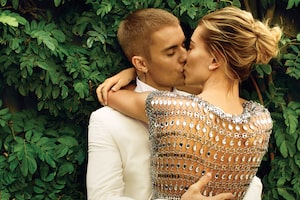 Why Justin Bieber & Hailey Baldwin Abstained from Sex Until Marriage 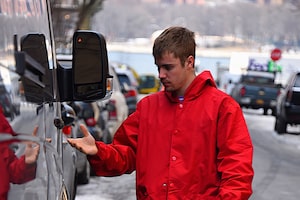 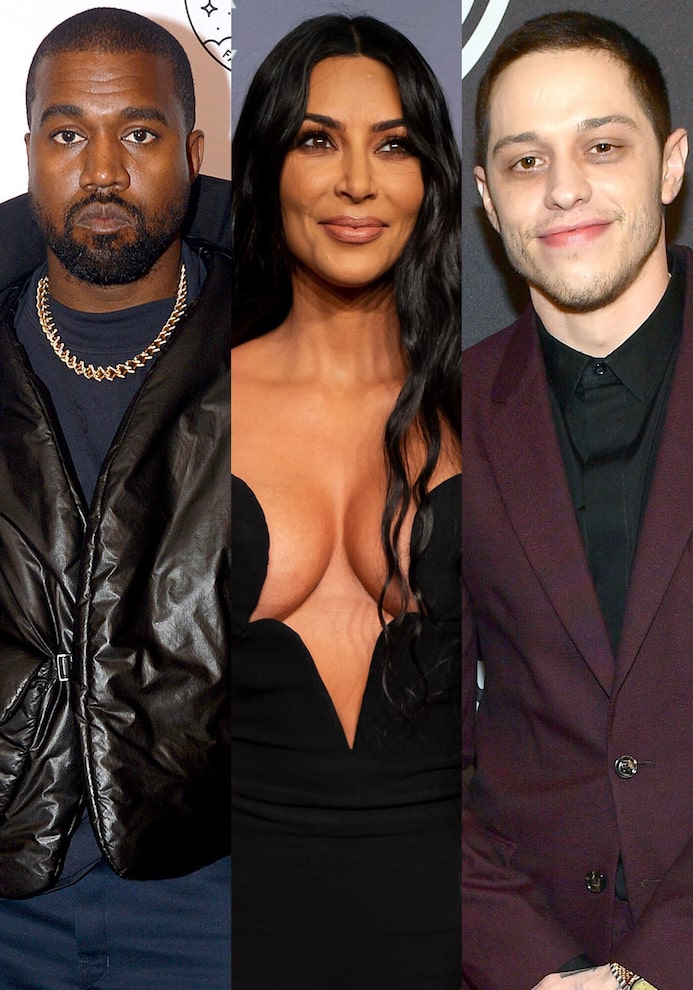 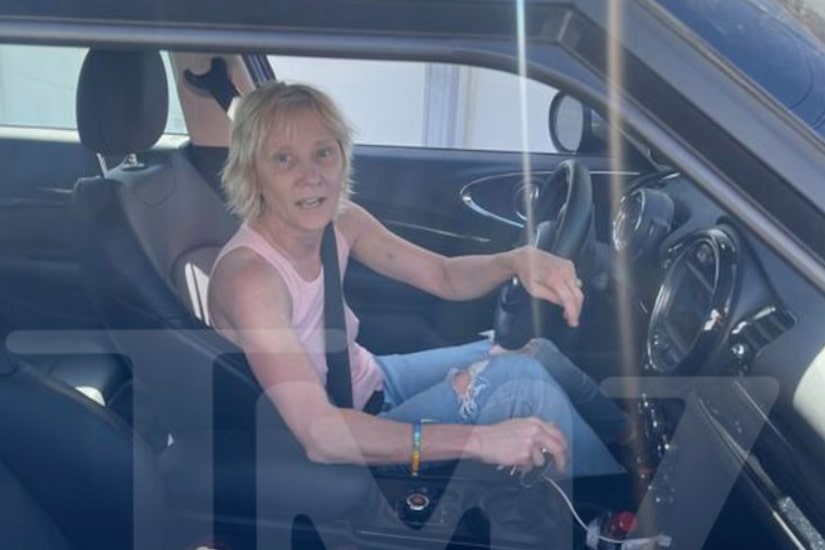