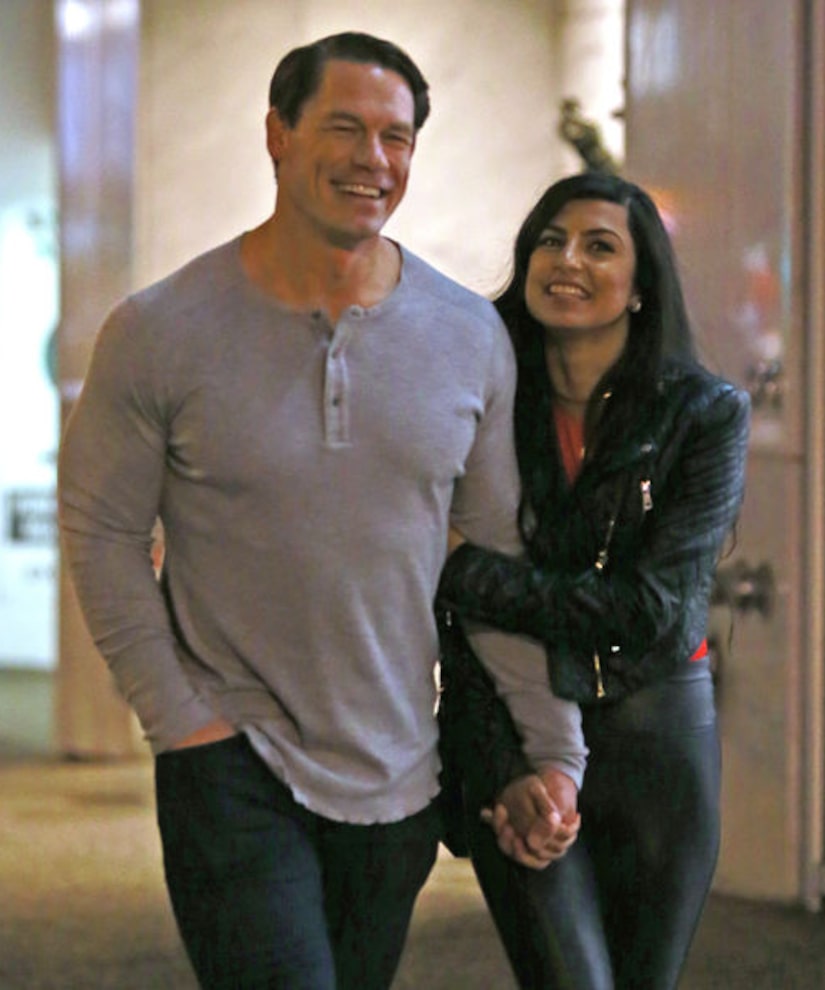 Actor and WWE superstar John Cena appears to have a new love after his split from Nikki Bella.

Cena was spotted holding hands with a mystery woman in Vancouver.

The two were smiling ear-to-ear after a four-hour dinner date! 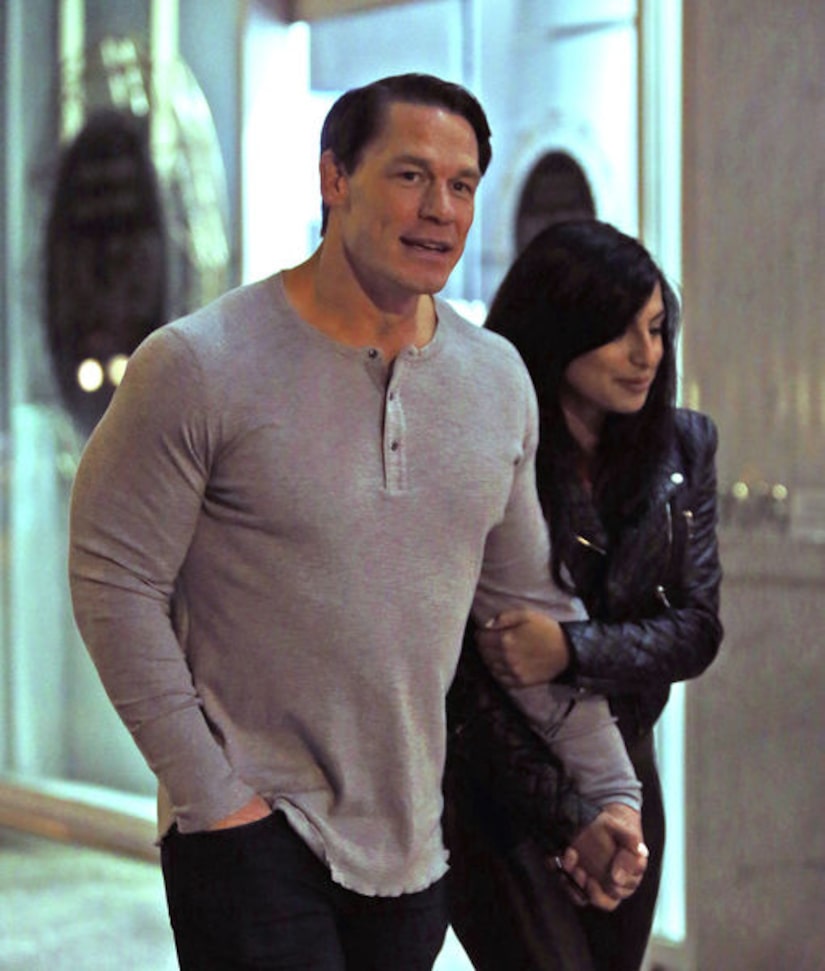 Cena is currently in town to shoot his new film “Playing with Fire.”

On a recent episode of “Total Bellas,” Nikki revealed what her reaction would be if she saw John with another woman. She said, “No matter what, the next time I see him with someone, it's gonna kill me.” 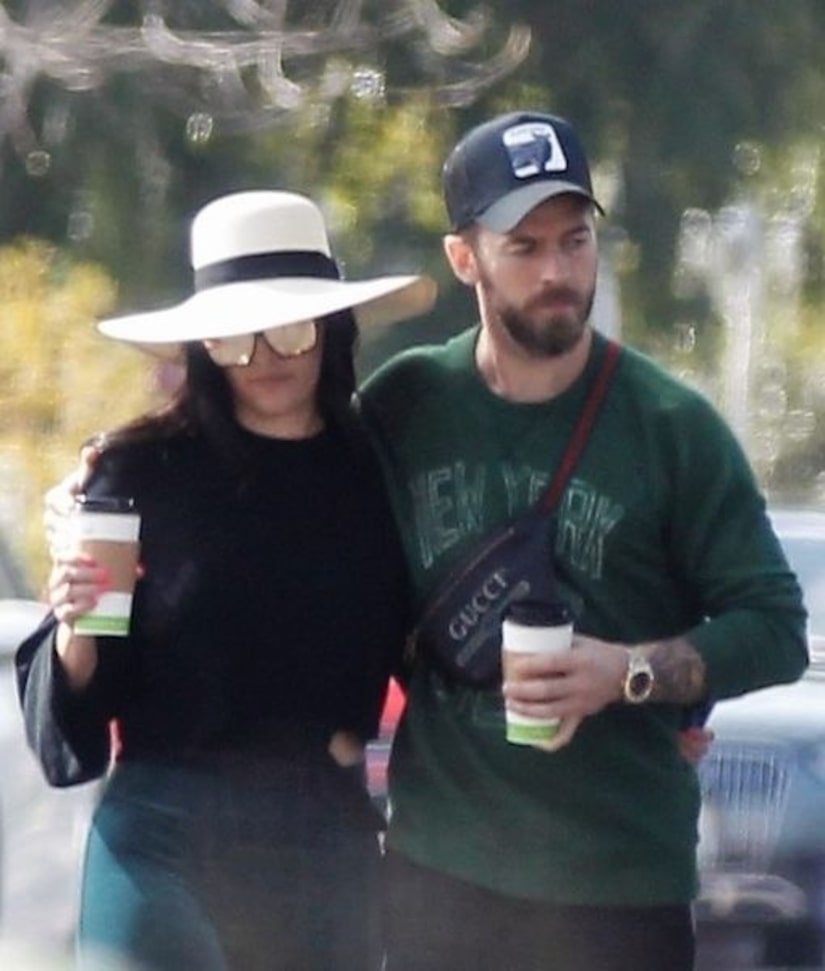 Bella is now dating her former “Dancing with the Stars” partner Artem Chigvintsev. She shared on another episode, “Yes, I spend the night at his house. Yes, we have date lunches at Joan's on Third, and we like to get food for his house — or should I say, produce from the farmer's market.”