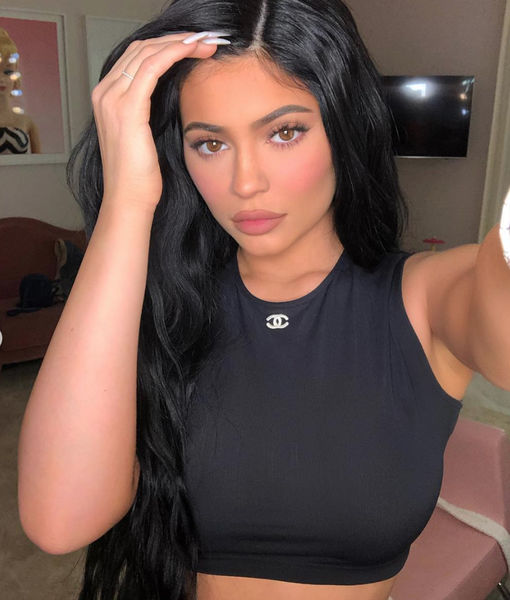 Hold up! Did Kylie Jenner just drop a pregnancy clue on Instagram?

The reality star shared a photo of her latest manicure, leaving fans to wonder if she could be expecting.

The photo featured her pink-tipped manicure alongside her friend Heather Sanders’ blue-tipped nails.

Kylie included the caption, “back at it again with nail bae 💅🏼.”

back at it again with nail bae 💅🏼

Followers started wondering if the photo was meant as an announcement. One person wrote, “All I’m saying is.... that’s baby colors.” Another fan asked, “so what u having a boy or girl?”

The speculation comes just weeks after Kylie, who welcomed daughter Stormi with Travis Scott in February 2018, showed off her “little stomach.” 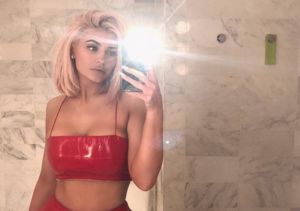 Kylie Jenner Reveals the Secret to Her Flat Tummy After Baby

She went on, "Honestly, it's all about diet for me… I always had a really flat stomach, but I never felt it went back to before Stormi until recently. And I feel like it has a lot to do with diet. Like, I really eat very crazy usually, like whatever I want—pizza, pasta, a lot of diary, and I just kind of cut that all out, and have just been eating better, and I feel like that's the trick for me, personally."

Meanwhile, fans are ramping up for some serious drama when “Keeping Up with the Kardashians” returns March 31. Check out the teaser trailer below! 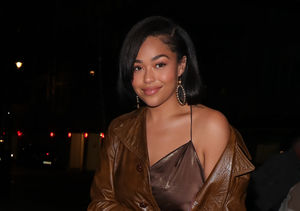 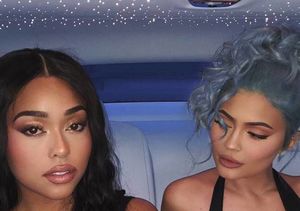 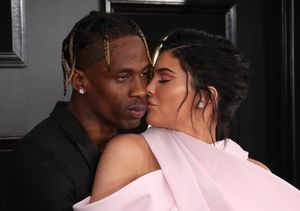 Why Kylie May Suspect Travis of Cheating