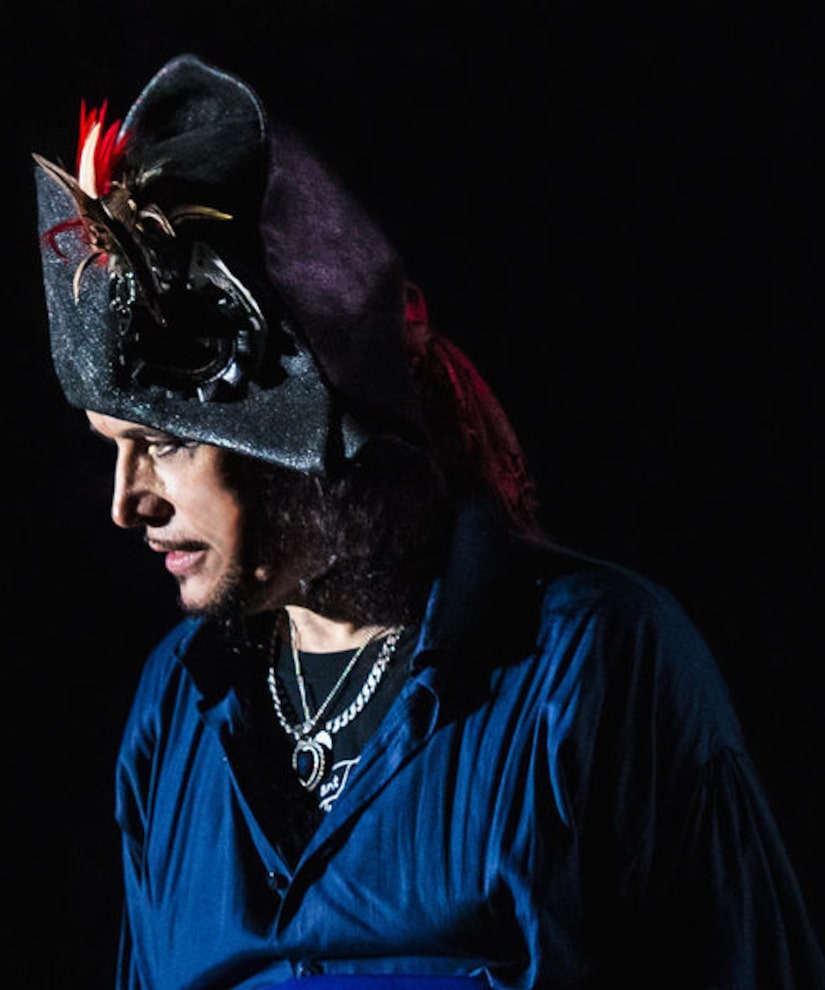 The singer will hit the road Sept. 4 to Oct. 1 with his landmark solo album “Friend or Foe.”

Adam debuted “Friend or Foe” in 1982 after Adam and the Ants disbanded. The album featured hit singles like “Goody Two-Shoes.”

Ant will perform the album in its entirety, as well as other singles and favorites.