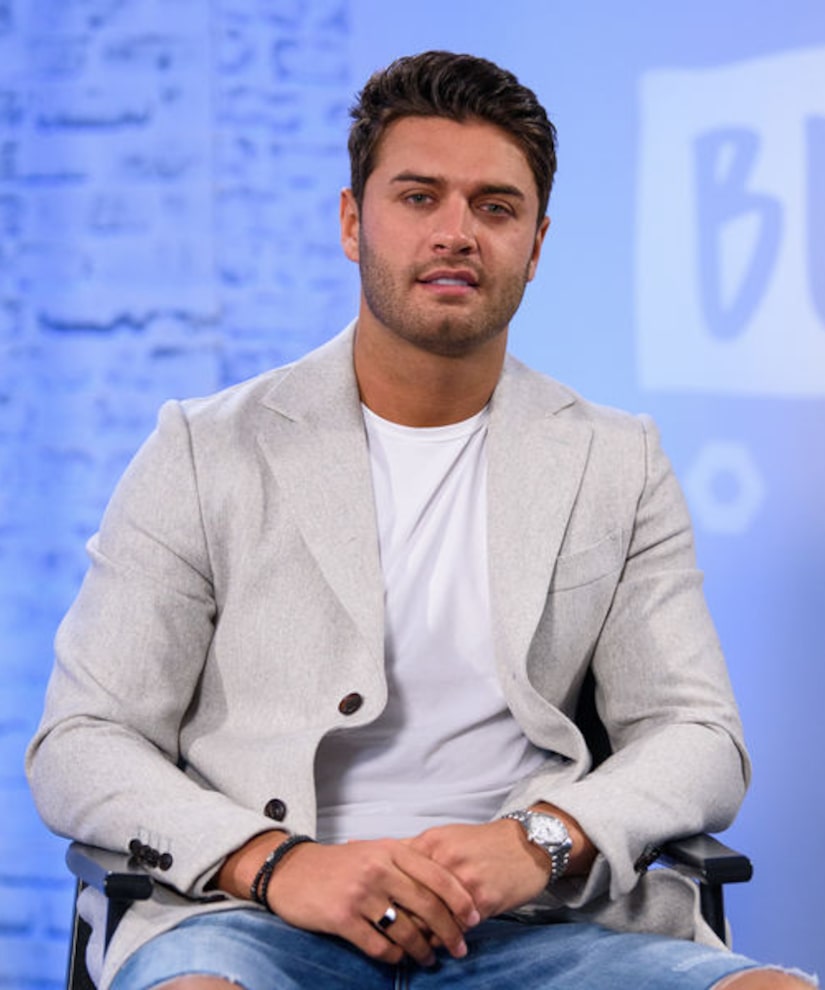 Former “Love Island” contestant Mike Thalassitis has passed away at the age of 26.

Thalassitis aka “Muggy Mike” on the British show, was found dead at a park in North London on Saturday.

Police arrived at the park after receiving reports of “a man found hanged.” Police spokeswoman Chioma Dijeh told USA Today, “At this early stage, the death is not being treated as suspicious.”

“Love Island” also confirmed Thalassitis' death, tweeting, “Everyone at ITV2 and Love Island are shocked and saddened by the terrible news about Mike. Our thoughts and condolences are with his family and friends.”

Thalassitis appeared to be in a “dark place” before his death. His co-star Montana Brown shared on Instagram, “I know you were in a dark place a few months back and I thought you were past it and that you were on the up. I got you to buy 'The Magic,' you wrote down your gratitudes, you had the pictures of your family in your car to remind you to be grateful for them. I just don't know how I didn't notice... I am absolutely heart broken that I couldn't help you."

“Love Island” alum Olivia Bowen Buckland tweeted, “His name is Mike Thalassitis. All the articles how dare you not use his real name. This is horrendous. I'm in shock. Mike you are going to be sorely sorely missed. My heart is with your family. I'm in complete shock."