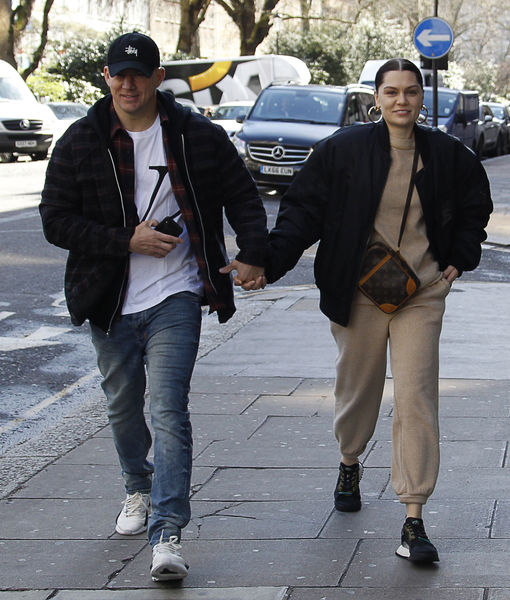 Actor Channing Tatum and Jessie J are packing on the PDA across the pond!

On Thursday, the pair were spotted holding hands while out and about in London. It’s one of the few times they’ve been seen together since being linked in October.

The sighting comes just weeks after Jessie posted a flirty DM from Channing on Instagram. After she sent him a selfie, he responded, “Yes I won’t rest till I caress Fresh face Jess. I will finesse till Success. Never digress. Just progress. Bless.”

Earlier this month, Channing called Jessie the “hottest Instagram food model in the game right now" in response to a selfie she posted with four plates full of yummy treats.

Channing and Jessie sparked romance rumors six months after his split from his ex, Jenna Dewan. 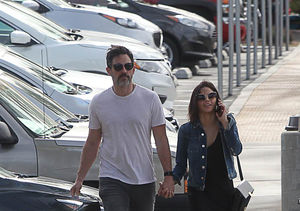 Dewan has moved on with actor Steve Kazee. 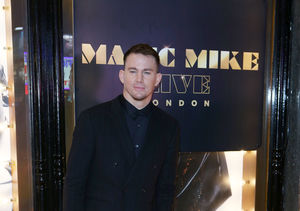 Channing Tatum on the Audience Rules of Magic Mike 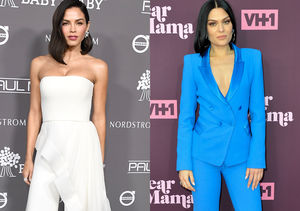 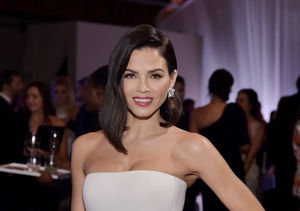