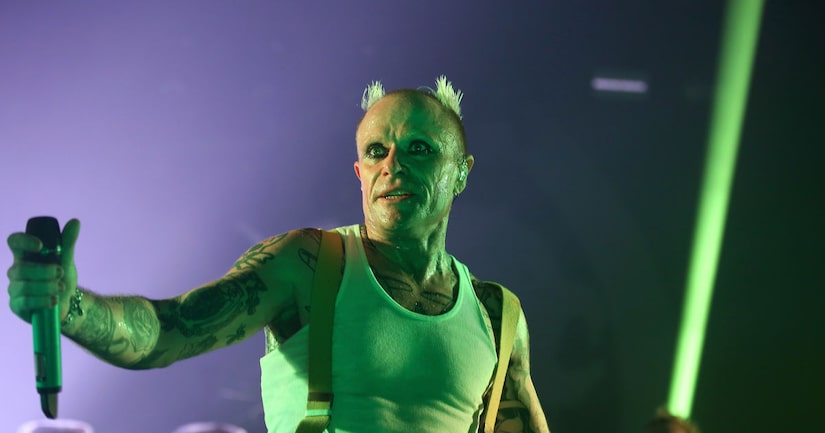 Less than two weeks after he took his own life, new details have been released about the Prodigy frontman Keith Flint's death.

The Evening Standard reports that Flint died by hanging. In a hearing on Monday, coroner's officer Lynsey Chaffe said, “Police attended, all protocols were followed and his death was confirmed as not suspicious.”

His death is still under investigation until the toxicology reports are released. He was found dead at his home in London. 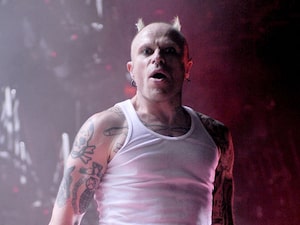 Flint died at 49, leaving behind his wife, Mayumi Kai.