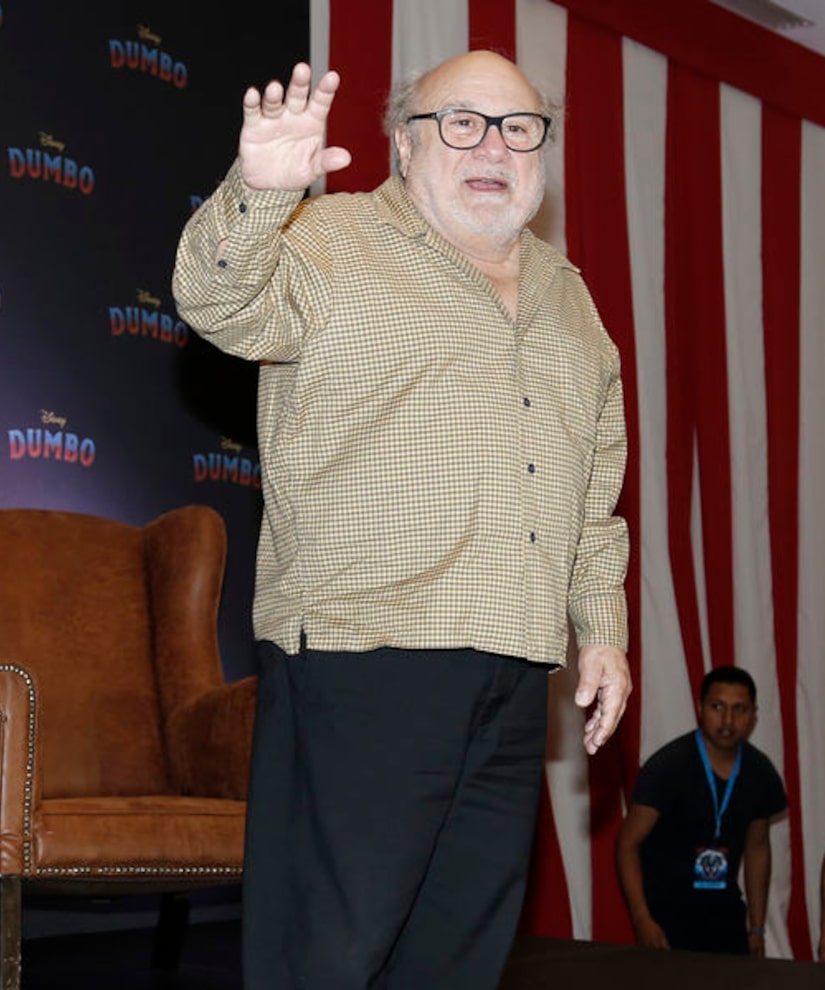 The 74-year-old actor, who spent time with “Extra's” Tanika Ray to talk about the new Tim Burton take on "Dumbo," recently took what looked like a hard fall during a press conference for the film. He told Tanika, “I'm in great shape, I am really good. As I say to people, I am known to throw myself at the press and I did that day try to emulate Dumbo... but I didn't have my feather with me, did not fly.” 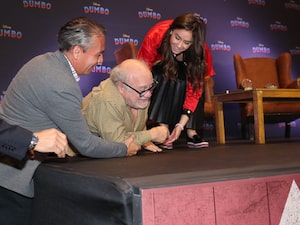 Oh No! Danny DeVito Takes a Tumble During ‘Dumbo’ Promo

"I just flew on that stage," he went on to say. "It was amazing — I didn't get hurt at all. Here you are in Mexico, you are promoting the movie, I come onstage, I caught my foot on the top of the step. I knew I was going, I just went with it, surfed across the stage. It was like a flop."

In "Dumbo," DeVito plays Max Medici, a circus owner who enlists former star Holt Farrier (Colin Farrell) and his children to watch over Dumbo, who is made fun of for his giant ears. DeVito said he is proud of the film because the new version takes "the strongest themes of the movie — xenophobia, acceptance and confidence, and being self-assured and understanding that you can do it... You give that theme to an artist like Tim, now we are in the 21st century with CGI, you can't not fall in love with that elephant."

The live-action remake is set to hit theaters March 29. 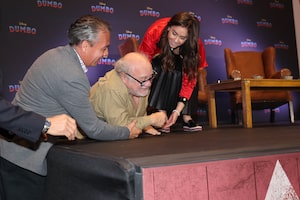 Oh No! Danny DeVito Takes a Tumble During ‘Dumbo’ Promo 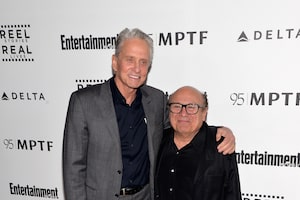 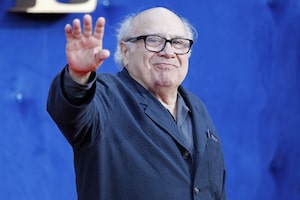 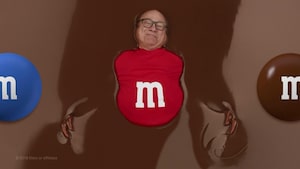