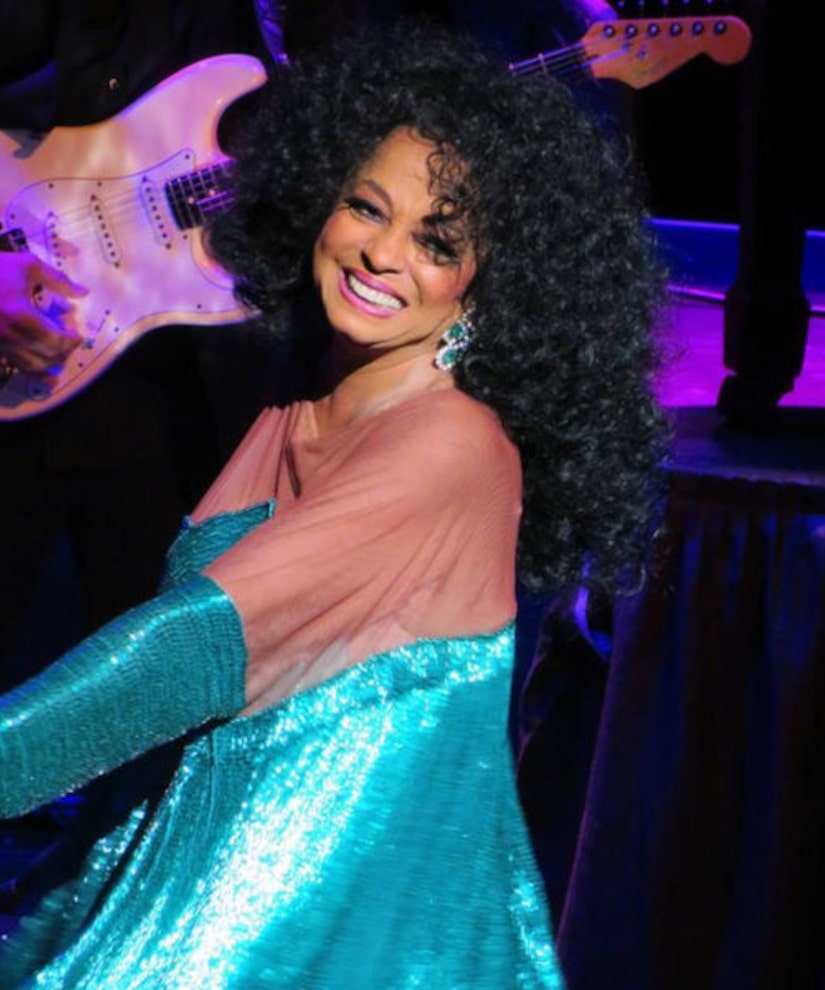 Diana Ross fans won't want to miss this! The singer will perform a special 75th birthday concert on March 26 at the Hollywood Palladium.

The Diamond Diana show promises a night of music and memories as she's joined by friends and family for a magical night.

Tickets for the event go on sale at Live Nation on March 8 at 10 a.m. PST.

That's not all! Ross will be celebrating all year, with tour stops already set for May 4 at the New Orleans Jazz Fest, June 22 at Radio City Music Hall in NYC, and July 22 at Red Rocks in Colorado. 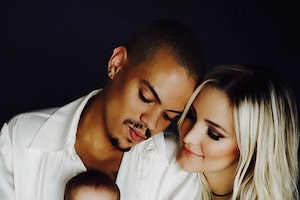 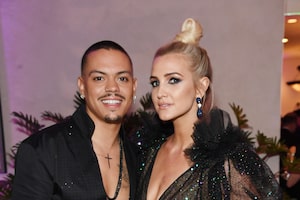 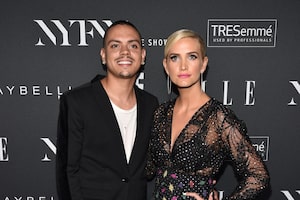