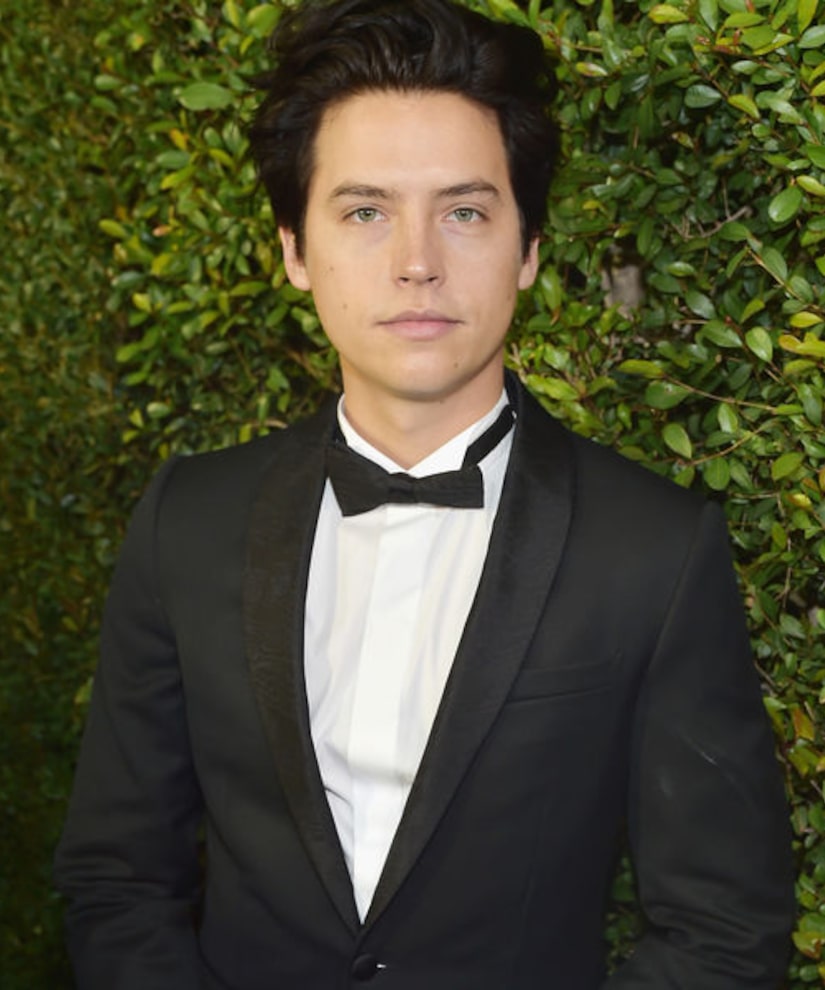 “Extra's” Renee Bargh caught up with Cole Sprouse and Haley Lu Richardson, who play two young people who refuse to be defined by their medical condition in the new movie “Five Feet Apart.”

Cole, who also stars as Jughead on the hit TV series “Riverdale,” opened up about the untimely passing of his co-star Luke Perry this week.

Wednesday night's episode of “Riverdale” was dedicated to the 52-year-old actor, who died Monday after a massive stroke.

Cole said, “We are all recovering,” adding, “Everyone says great things about him because he is a great guy.” Cole revealed he is heading back to set tomorrow.

The movie “Five Feet Apart” is a real tearjerker as Stella, played by Haley, and Will, played by Cole, encounter young love while they both battle cystic fibrosis.

Richardson said, “These two people meet each other and they kind of are opposite, but they both have these qualities and see the world the way the other person needs to balance out, so that's the beauty of their connection.”

Cole explained they worked with doctors and patients who had CF while they filmed. “We had the assistance of medical professionals and the advice of patients of cystic fibrosis every step of the way," he said.

Haley continued, “One of the most important parts of representing these kids is CF doesn't define them.”

Both said they have seen the final movie and were moved. Haley said, “I cried.” Cole added, “Like a baby.”

As for what they hope viewers take away from the movie, Cole said, “That they learn a lot about CF, which is a very underrepresented illness.” For Haley, she hopes the movie's audience will be “experiencing empathy.” 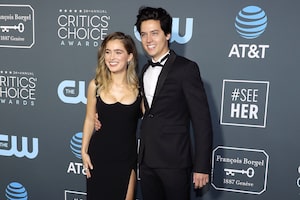 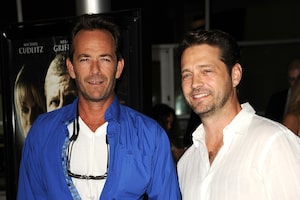 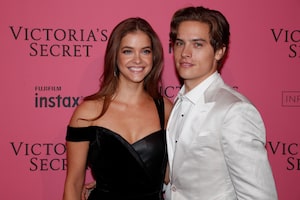