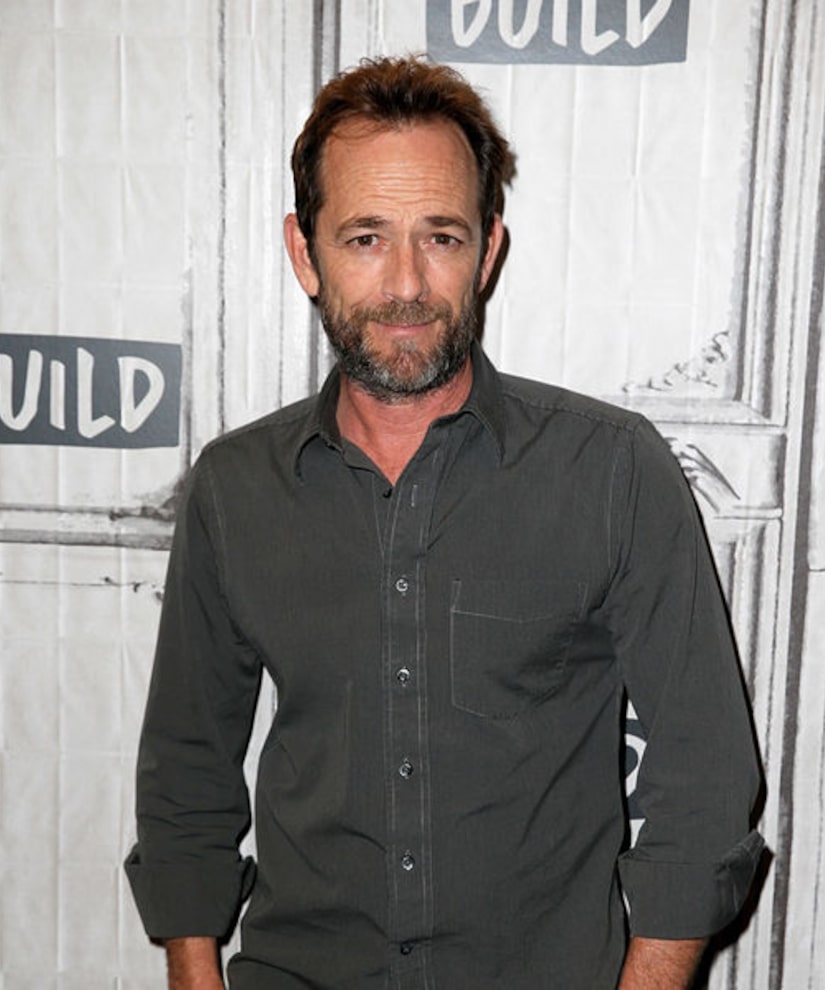 “Riverdale” actor Luke Perry has been hospitalized after suffering a massive stroke.

TMZ reports Perry, 52, was rushed to a hospital Wednesday morning after paramedics arrived at his Sherman Oaks home.

His rep told "Extra" Thursday morning, "Mr. Perry is currently under observation at the hospital."

There are mixed reports on the state of his health. While a family member says that Perry has been put into a medically induced coma, his rep told TMZ that he is sedated.

On the same day of Perry's medical emergency, it was announced that his old show “Beverly Hills, 90210” will be rebooted. While he rose to fame playing Dylan McKay on the '90s show, he has not signed on to the revival.

Before his stroke, Perry shot episodes of “Riverdale” on the Warner Bros. lot in Los Angeles.

“Extra” recently caught up with Luke at TCA, where he promoted “Riverdale.”

At the time, Perry appeared healthy, noting that he was “good.” When asked about the “Beverly Hills, 90210” reboot rumors, he said, “I don't know how you would do that now.” Watch.