The Sun's Dan Wootton says the pair married in a secret ceremony just days before Christmas.

The paper claims only about 40 guests were present for the intimate nuptials. “It was very quiet – just Ed's oldest school pals, limited family and the priest. He wanted no fuss and he wanted it to be something entirely for them – just a tiny winter wedding … Neither of them were that fussed about making a big deal about it.”

Ed and Cherry, a consultant, are reportedly planning a bigger celebration this summer.

When “Extra's” Tanika Ray sat down with the star last August, Sheeran hinted he might be married. Ray asked when the couple planned to tie the knot, and he coyly answered, “Maybe we are.”

Ed and Cherry have been dating for more than three years. People reports Sheeran met Seaborn when he was just 11, but they didn't start dating until 2015 when they both happened to be in Rhode Island for the 4th of July.

In fact, Ed asked Cherry to join him at his friend Taylor Swift's Independence Day bash… and the rest is history. 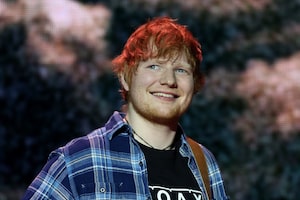 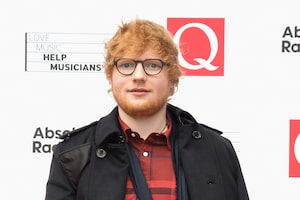 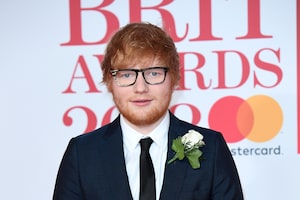