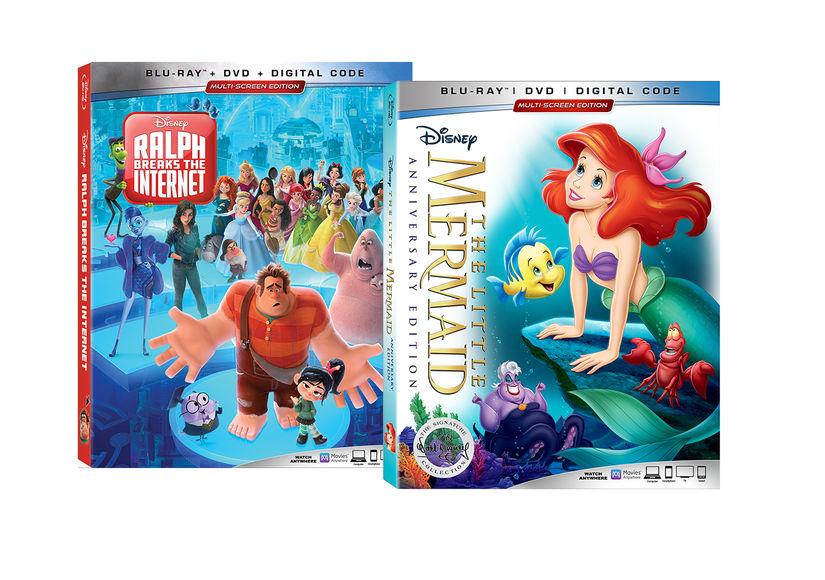 “Extra” is giving “Ralph Breaks the Internet” and “The Little Mermaid” 30th Anniversary Edition on Blu-ray, DVD, and Digital to 5 lucky friends. Enter below for your chance to win!

“Ralph Breaks the Internet” is the hilarious, high-speed sequel to 2012’s Oscar®-nominated “Wreck-It Ralph,” where the besties risk it all by traveling to the expansive, fast-paced world of the Internet in an action-packed attempt to save Vanellope’s game Sugar Rush.

“The Little Mermaid” is the magical, musical tale of mermaid princess Ariel — along with lovable sidekicks Sebastian and Flounder, and the love-to-hate sea witch Ursula. Fans can dive into the highly celebrated Walt Disney Signature Collection with all-new bonus features and a sing-along mode with this special 30th anniversary edition that is sure to make a splash with all generations.

Both movies are on sale now on 4K Ultra HD, Blu-ray, DVD, and digital. 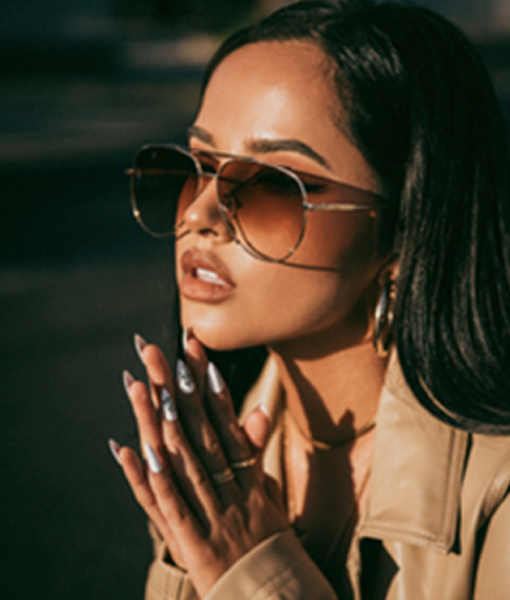 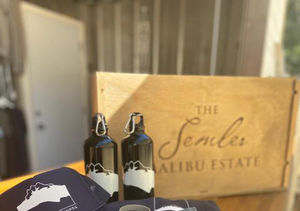 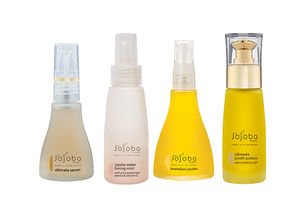 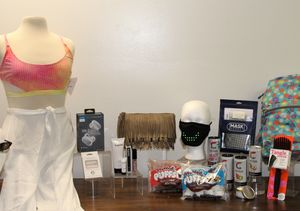 Win It! A Back to College Prize Pack 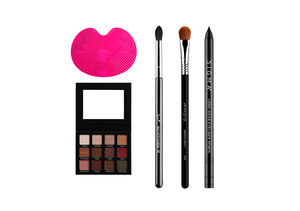 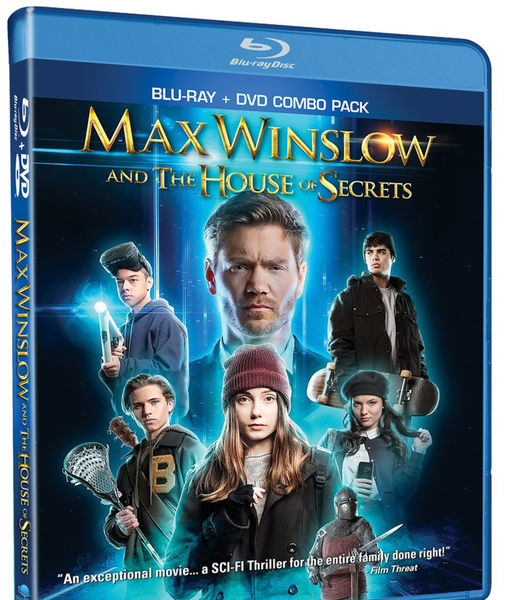 Win It! ‘Max Winslow and the House of Secrets’ on Blu-ray and DVD 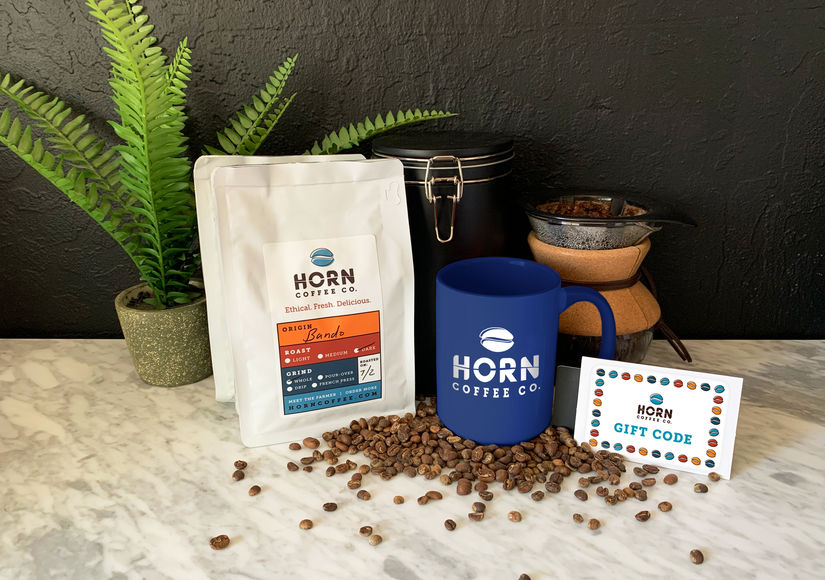