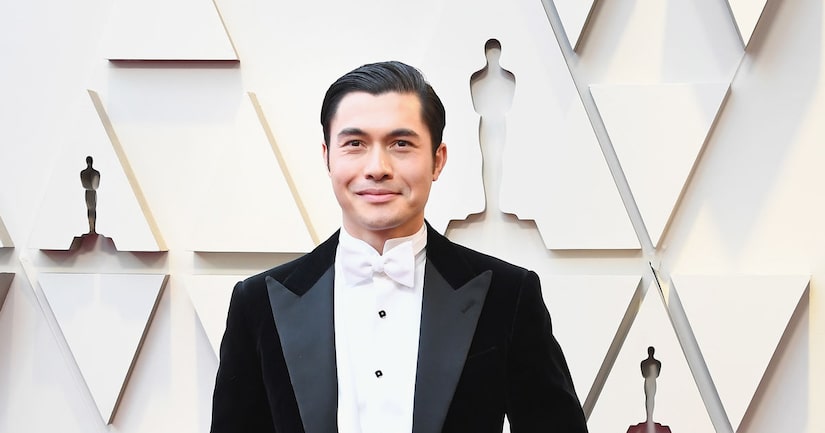 “Crazy Rich Asians” was a huge hit, and now everyone wants to know about a sequel!

“Extra's” Mario Lopez caught up with Michelle Yeoh and Henry Golding, who dished on the next film at the 91st Annual Academy Awards, airing on ABC.

Henry shared, “They're writing away at a script… They just need to figure out how to outdo the first one.”

Michelle added, “There will be more exciting cities in Asia that you will have to come explore with us.”