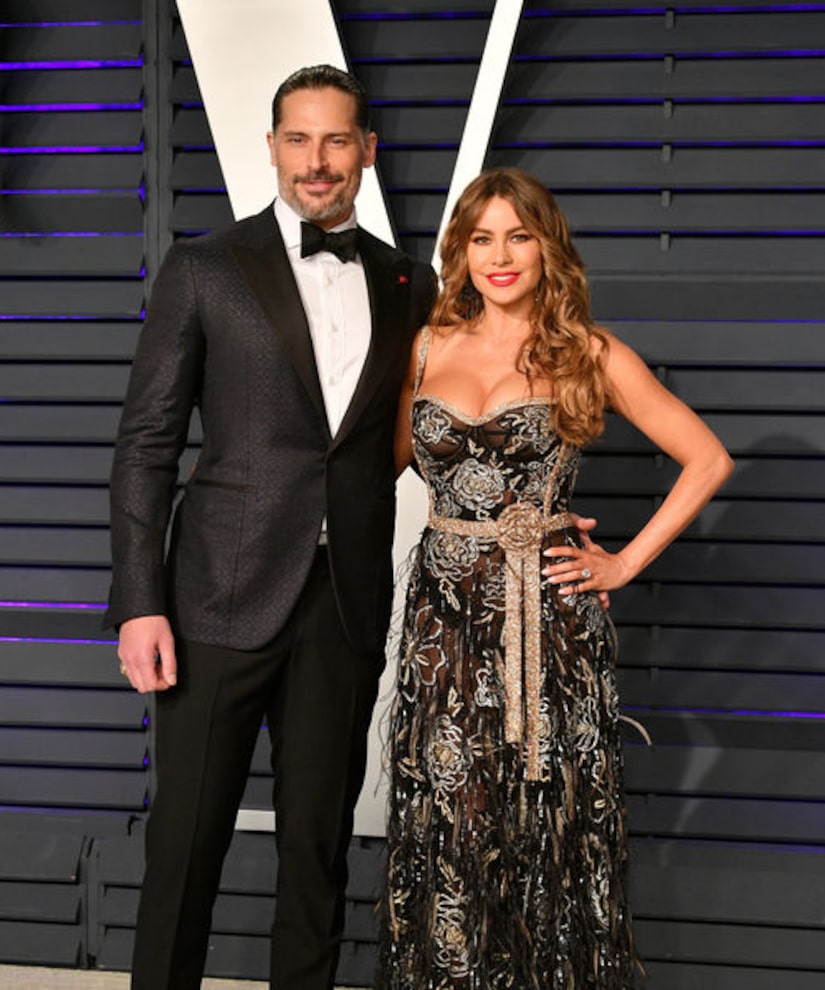 Tonight, Hollywood will party it up at the hottest party of the year... the Vanity Fair Oscars Party!

Vanity Fair will broadcast a live show from its legendary party. The livestream will be co-hosted by Catt Sadler and “Queer Eye” star Karamo Brown.

Catt shared, “The Vanity Fair Oscars Party is the quintessential conclusion to Hollywood's most celebrated night. To be asked to return to co-host this year's red carpet livestream is an absolute honor. We had a bevy of sensational exchanges with such fabulous stars last year, I'm certain this year will be the same!”

Karamo added, “I'm honored and thrilled to co-host the Vanity Fair Oscars Party livestream! I'm pumped to celebrate alongside some of the biggest stars in Hollywood.”

The show is kick off immediately after the Oscar ceremony is completed. Watch!

The Oscars are over, and now it's time for the Vanity Fair Oscar Party! Join hosts @IAmCattSadler and @Karamo as the night's biggest stars walk the red carpet. #VFOscars https://t.co/YJymA41m4x 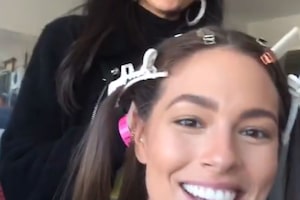 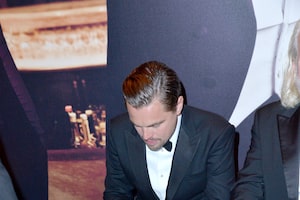 How to Watch the Oscars and Vanity Fair Party Online 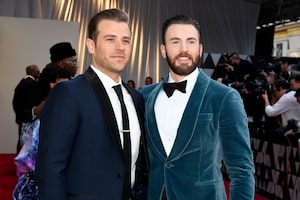 Stars on the Oscars Red Carpet