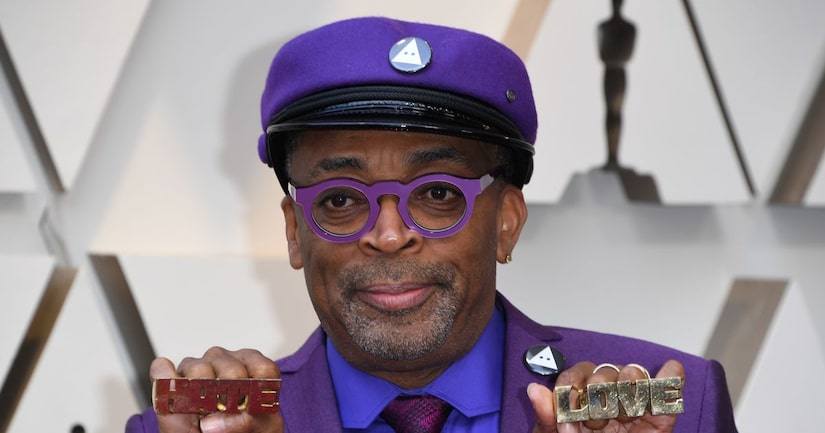 It is a big night for Spike Lee! He just took home Best Adapted Screenplay at the Oscars for “BlacKkKlansman” and competed for Best Director and Best Picture.

“Extra's” Mario Lopez caught up with Lee with his wife Tonya on the red carpet ahead of the big show. Spike dished on his next project, “I'm on a plane tomorrow morning to Thailand… to do a movie… a Vietnam film.”

He went on, “It's called 'Da 5 Bloods,' it's about African American Vietnam Vets going back to Vietnam today to find the remains of their squad leader… starring Chadwick Boseman.”

Mario asked about his feeling regarding the latest news regarding R.Kelly and Jussie Smollett. He responded, “Not a good look, not a good look and I will leave it at that.”