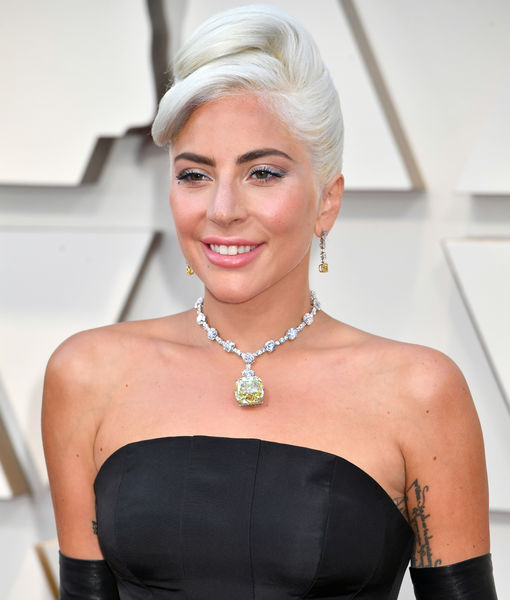 Lady Gaga was having an Audrey Hepburn moment at the Oscars.

The “A Star Is Born” actress wore a black Alexander McQueen gown with long, elegant gloves reminiscent of the iconic Holly Golightly look from “Breakfast at Tiffany’s.” The singer wore her hair in an updo, which also paid homage to the film. 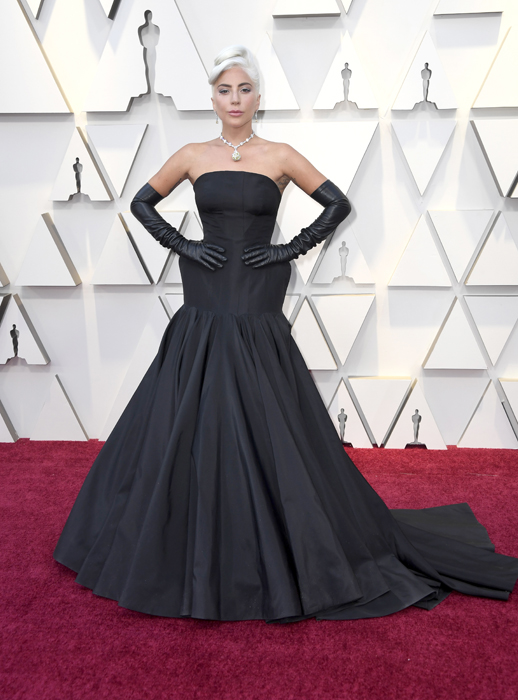 Gaga, who is up for Best Actress and Best Original Song, wore a giant 128.54-carat diamond necklace around her neck. Elle reports the Tiffany yellow diamond was worn by Audrey for her “Breakfast at Tiffany's” publicity photos in 1961, and People says the sparkler is worth a whopping $30 million!

If you're looking to pull off Gaga's look for less try this Alfred Sung strapless sateen gown and this pear-shaped yellow sapphire necklace from Shane Co. 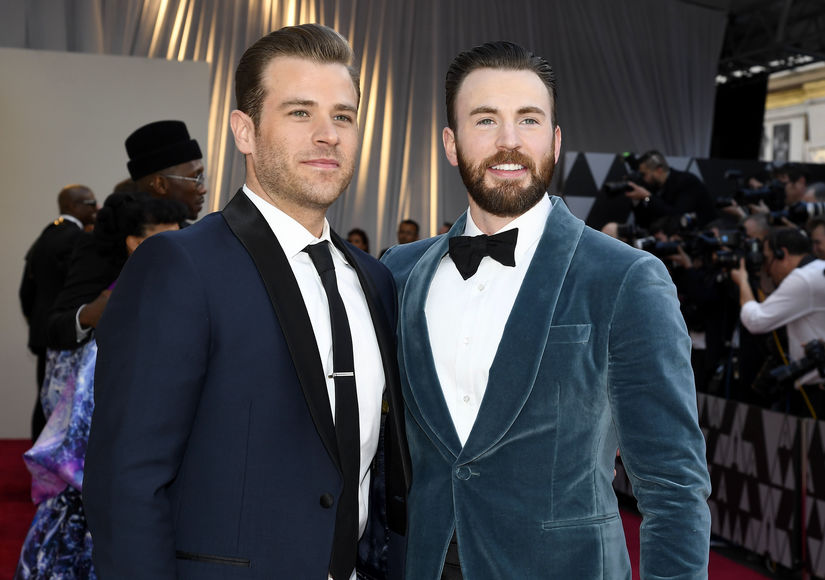 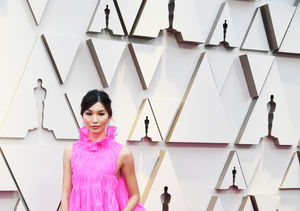 Pretty in Pink! The Hottest Trend at the Oscars 2019 Red Carpet 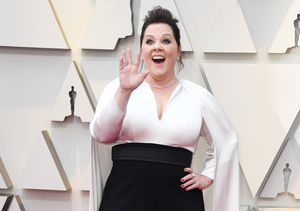 See Who Wore Caped Looks to the Oscars! 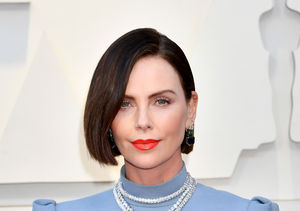 Cady Groves' Cause of Death Revealed 4

Simon Cowell Talks ‘AGT,’ Life in Quarantine, and How Much Weight… 7