Moviegoers are in for a wild ride with “Finding Steve McQueen,” and “Extra” has an exclusive look at the new trailer!

The movie is based on the biggest bank heist and FBI manhunt in U.S. history, when a group of men made off with $30 million from a bank in California.

The money was said to be President Richard Nixon's illegal campaign funds! 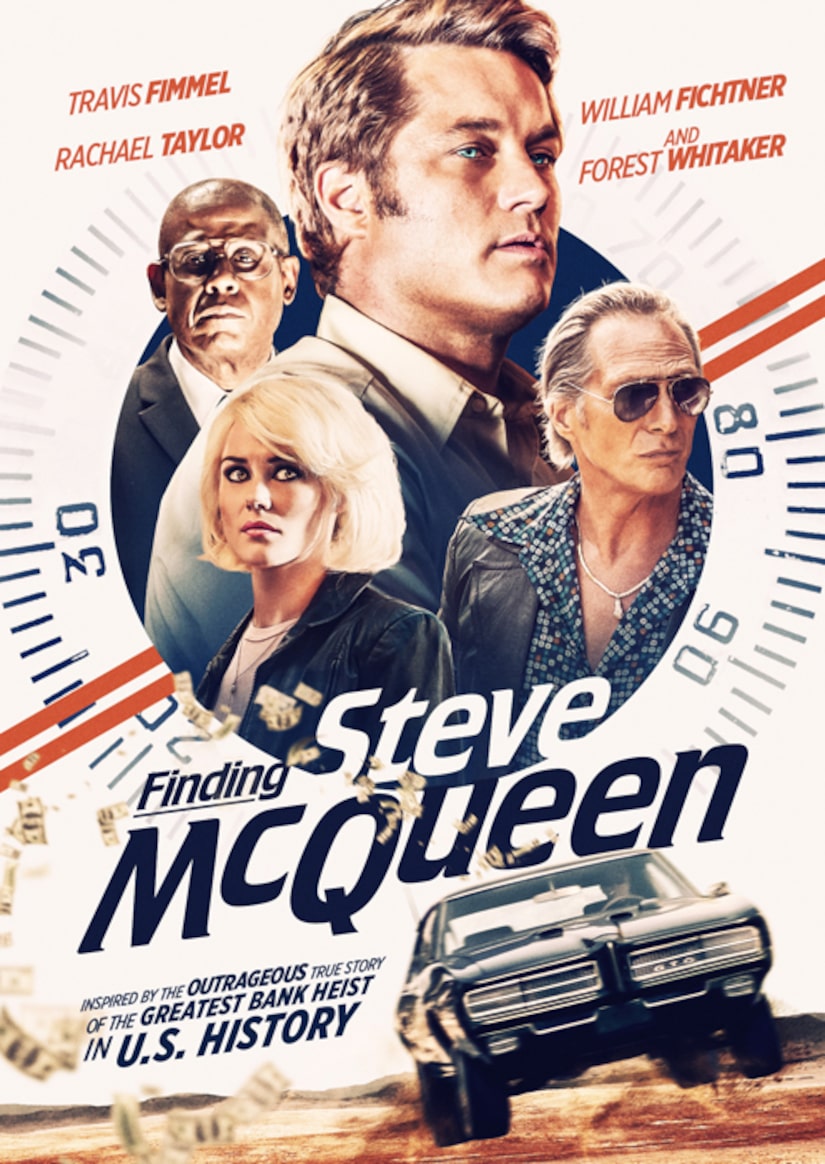 One of the men, Harry Barber (Travis Fimmel), idolized Steve McQueen, and even used his name as an alias during the heist. Viewers will get to see how Barber went on the lam and eluded the FBI for years.

“Finding Steve McQueen” is available in theaters, on demand and digital on March 15.