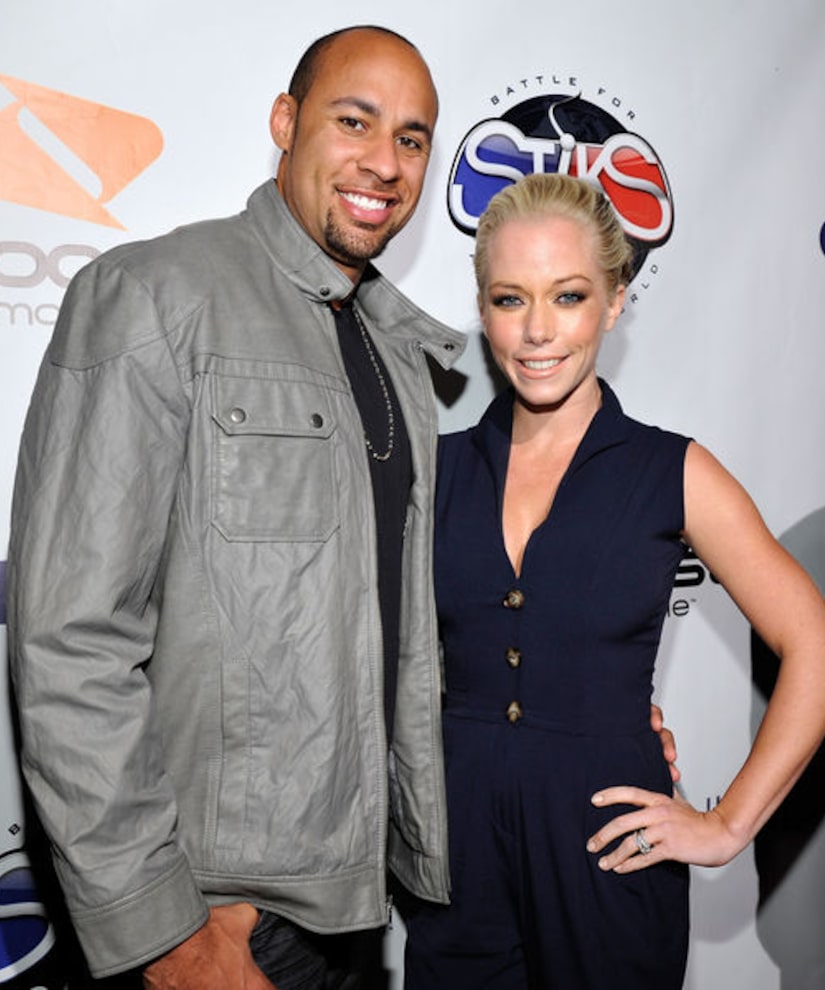 It's over between Kendra Wilkinson and Hank Baskett, reports TMZ.

Kendra filed for divorce last April citing irreconcilable differences. Since then, two divorce settlements were rejected due to clerical errors. 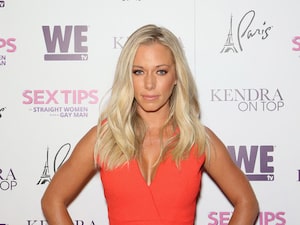 When “Extra” caught up with Chad Johnson about his dating life, he played coy about being single. Watch!