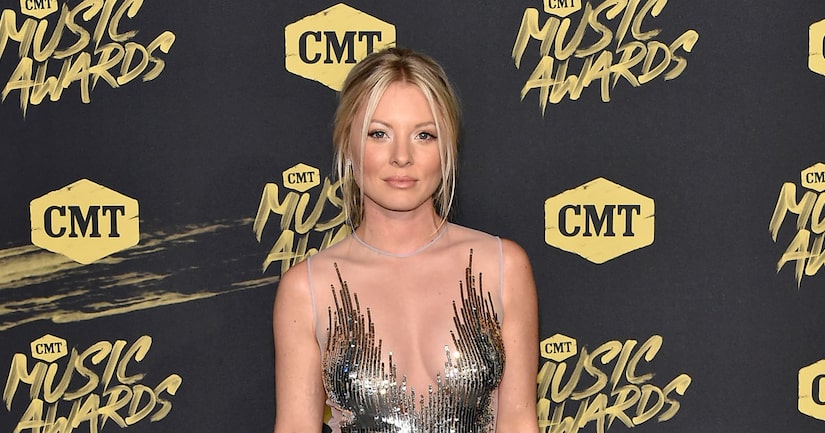 Franklin is Kaitlin and husband Devin Lucien's first child together. The baby comes nearly three years after they tied the knot. 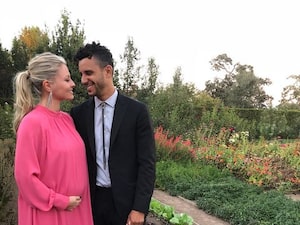 Kaitlin announced she was expecting in October. She wrote on Instagram, “Well, I've been wearing pretty tents, not partying at weddings 😔, eating everything in sight 🤤, dreaming about 🍣🥪🍷and ADVIL, cleaning out my garage, laying around thinking about how much I love Kathleen Zellner all day, and just thanking the pregnancy Gods that I'm finally not nauseas anymore beeeeccccaaaaauuuuussseeee...I'm growing a f**king human inside my belly!” 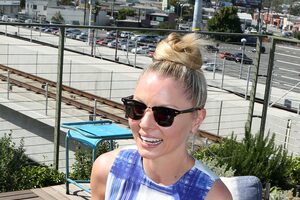