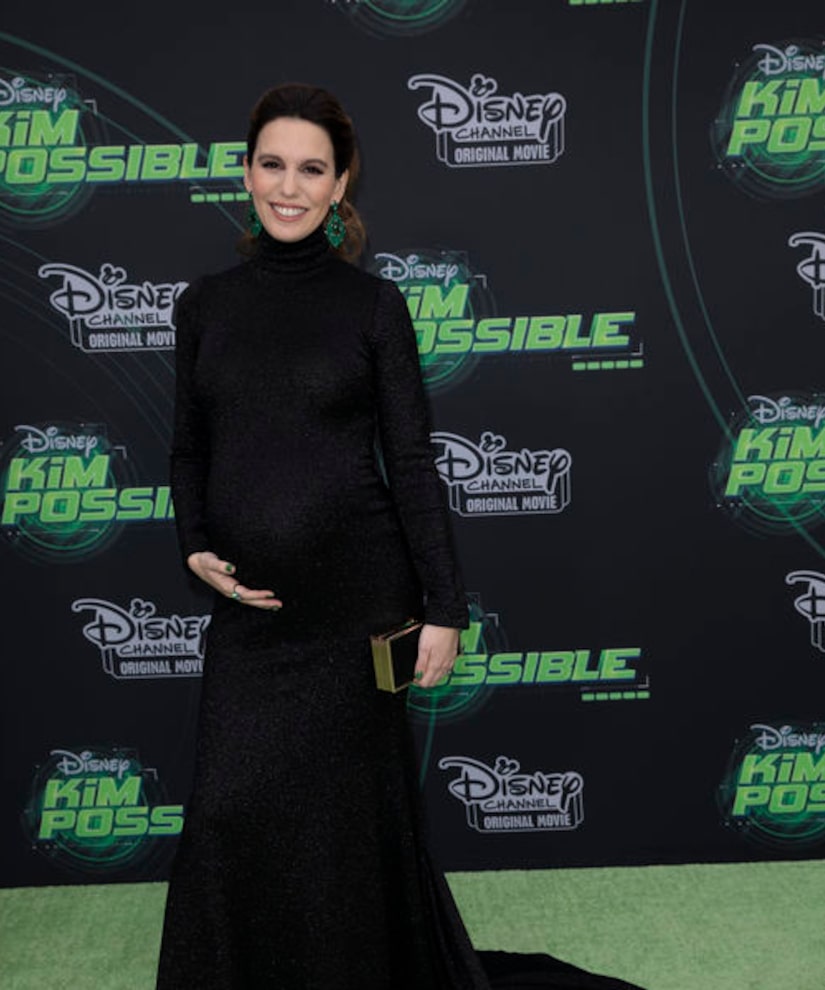 On Monday, Romano gave birth to a baby girl, her second daughter with husband Brendan Rooney. The pair named their baby Sophia Elizabeth.

She told People magazine, “Between moving to a new home, walking the 'Kim Possible' red carpet in six-inch heels, 4 cm dilated, and a stomach flu that hit the whole house 24 hours before I delivered, labor with this little angel was like a vacation!”

The baby comes over two months after Christy and Brendan celebrated their fifth wedding anniversary. 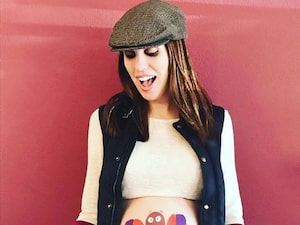 Romano, who is also the mom of Isabella, 2, announced that she was expecting in August. At the time, she told People, “I always wanted two kids and I feel so blessed to have this experience again. My husband and I are overjoyed that our little girl is going to have a sibling.”

Romano is known for her roles on “Kim Possible” and “Even Stevens.” 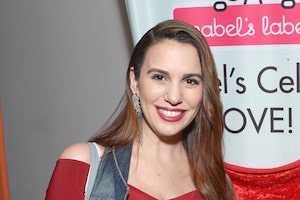 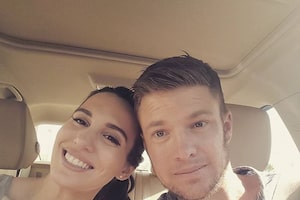 Christy Carlson Romano Is Pregnant with First Child – Is She Having a Boy or a Girl? 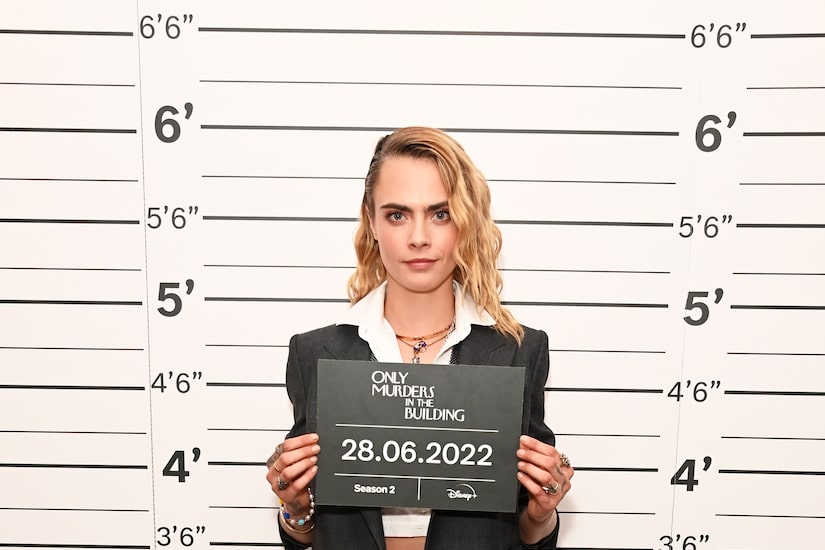