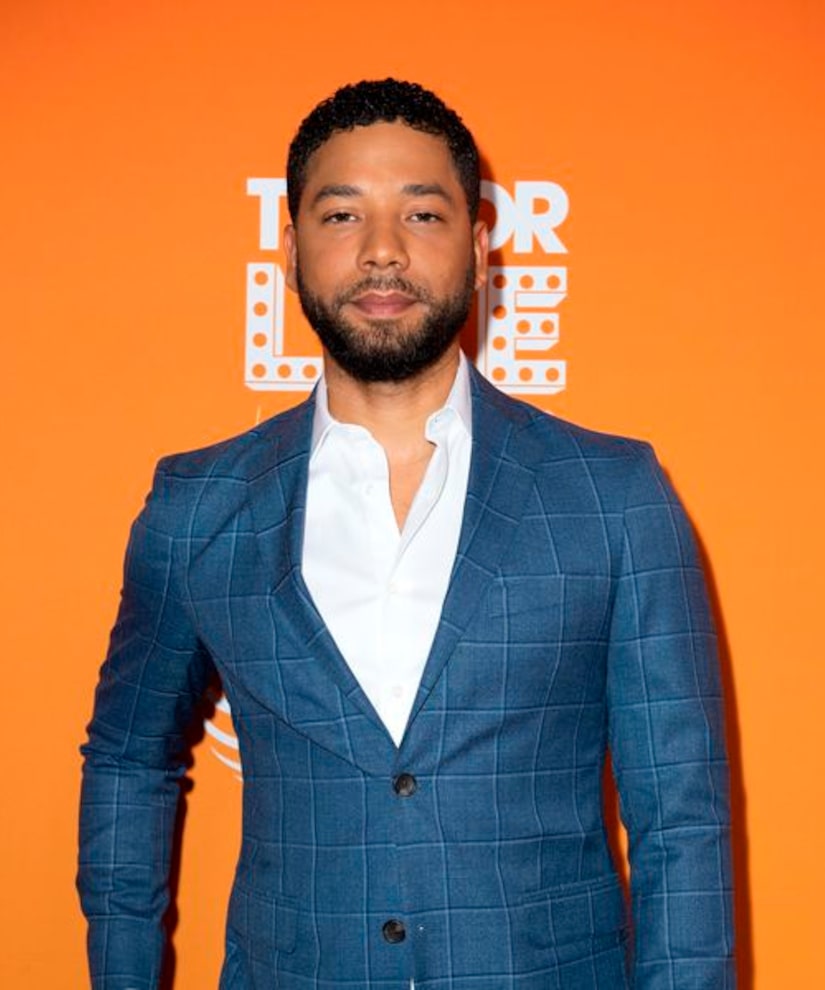 UPDATE: Jussie Smollett has been named a suspect in a criminal investigation, according to the Chicago PD. Read the story here.

New clues have surfaced in the Jussie Smollett case, as TMZ reports the star's scenes have been slashed from upcoming episodes of “Empire."

The “Empire” star has vehemently denied any wrongdoing, claiming he was attacked January 29 around 2 a.m. outside his Chicago apartment building by two men who yelled racist and homophobic slurs, leaving him with a rope around his neck.

Insiders, however, say he hired brothers Olabinjo and Abimbola Osundairo to fake the attack. 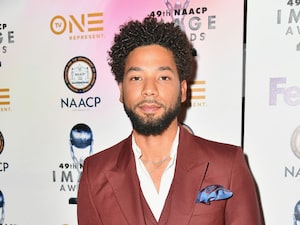 Now, CBS 2 reports multiple sources claim Jussie was upset that a threatening letter sent to him at FOX Studios in Chicago didn't get a “bigger reaction.”

The note, posted by ThatGrapeJuice.net, stated in letters cut out of magazines, “You will die black f**.” The letter was delivered January 22, over a week before the attack. It reportedly included a white powder that turned out to be aspirin. 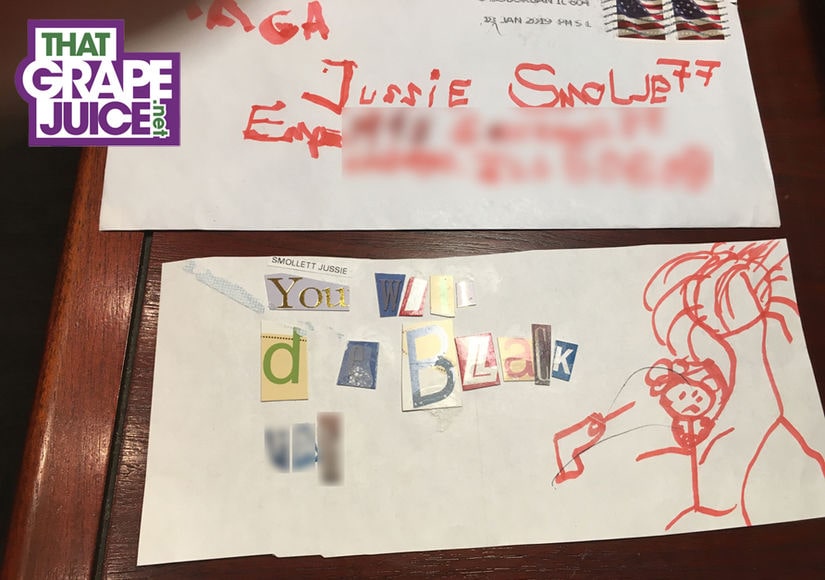 Jussie told “Good Morning America's” Robin Roberts last week, “There was no address but the return address said in big red caps... MAGA. Did I make that up, too?”

The brothers, who had been identified from surveillance video near the scene, were arrested Wednesday and held by police for two days. They were not charged.

CBS 2 says Chicago police found a magazine at the Osundairos' apartment, which was taken as evidence. Sources also say that the brothers purchased a rope at the Crafty Beaver Hardware store in Chicago and a red hat allegedly used in the incident at a local beauty supply store.

They spoke to CBS 2 exclusively saying, “We are not racist. We are not homophobic and we are not anti-Trump. We were born and raised in Chicago and are American citizens.”

Earlier, insiders told TMZ that Olabinjo and Abimbola met with Jussie in advance to choose a location where a camera would capture a staged assault.

The alleged attack took place outside of Jussie's apartment, but the security camera was pointed the other way.

The brothers supposedly rehearsed the attack, and the sources claim Smollett asked the guys to get somewhat physical, but to avoid serious injury.

The insiders went on to say that the two men were nervous the night of the assault, but carried out the plan, even making some “contact with Jussie's face” that they insisted was “weak.” They couldn't explain his bruising, as they did not intend to injure him.

CBS Chicago reported that Olabinjo and Abimbola were paid $3,500 for their part in the attack. They left for Nigeria the night it happened, and were reportedly supposed to receive another $500 upon their return.

TMZ says a grand jury could soon hear evidence in the case, and sources tell the site that the two men have agreed to appear, and have not been subpoenaed. 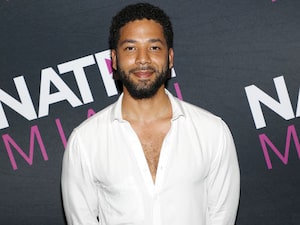 Jussie could be charged with filing a false police report, which is a felony, if the grand jury believes the story of the brothers.

Smollett's lawyers released a statement to CBS on Tuesday, saying, “We are not going to respond to every new, anonymous accusation or rumor. Jussie Smollett's lawyers are in contact with the Chicago Police Department. Jussie will continue to cooperate with the investigation in an appropriate and respectful manner that does not include talking to the media at this time.”

TMZ sources say “Empire” is currently shooting the show's second-to-last episode of the season. Jussie's scenes have reportedly been cut from nine to four, and a musical number featuring the musician was nixed. The scenes that are left reportedly don't feature Jussie. 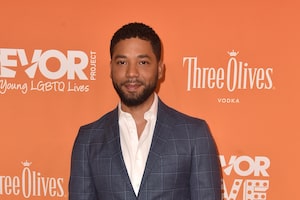 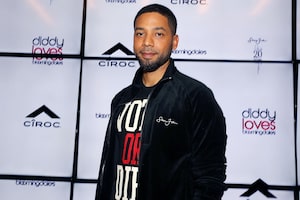 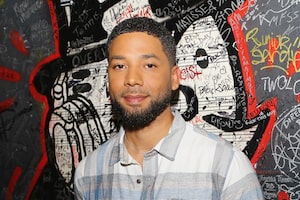