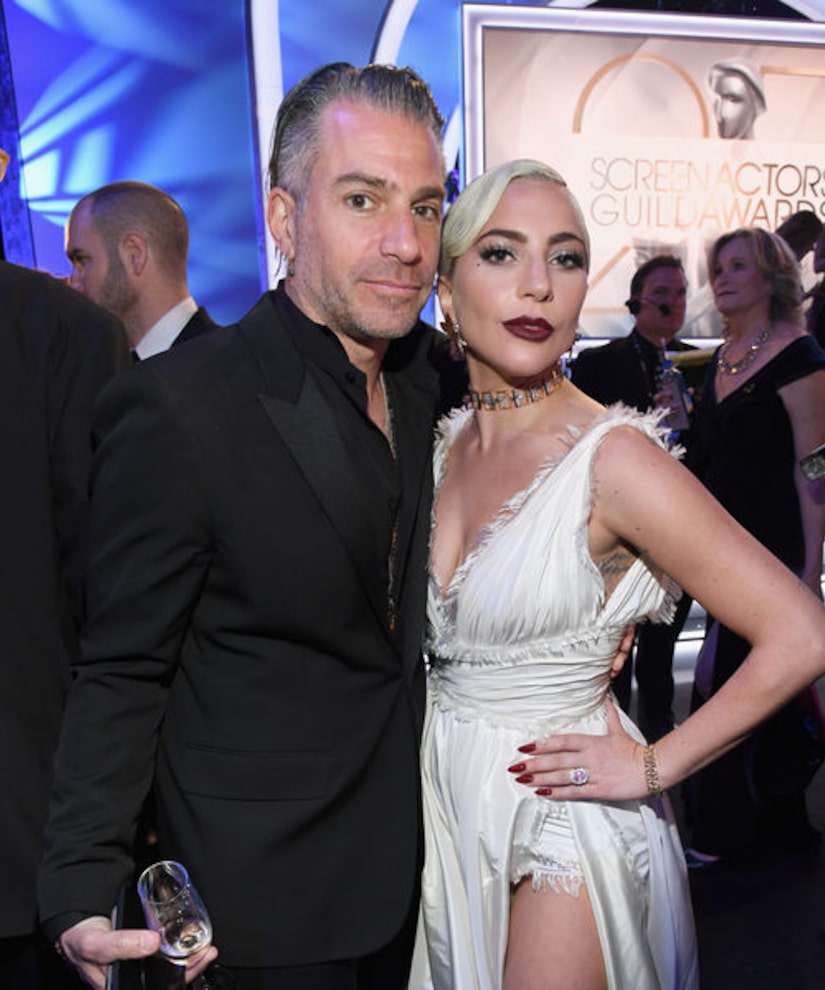 Her rep confirmed the breakup to People magazine. Another source told the site, "It just didn't work out. Relationships sometimes end. There's no long dramatic story."

Split rumors have been swirling for weeks after he was absent from the Grammys, where she went without her engagement ring. At the time, a source told E! News, “She just wasn't wearing her ring due to performing. They have put all their wedding plans on hold until after Gaga's busy season, but still plan to get married this year."

To fuel more rumors, Gaga did not mention Carino when she took the stage to accept a Grammy for her song “Shallow.”

Gaga and Carino were last spotted together at the SAG Awards. 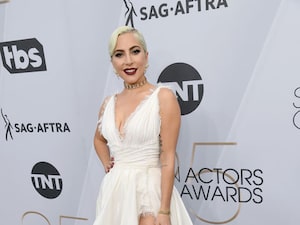 Earlier this month, Carino posted a photo of Gaga, captioning it with a Marilyn Monroe quote.

Gaga confirmed their engagement in October. At the time, she called him her “fiancé, Christian” at the Elle's 25th Annual Women in Hollywood Celebration. 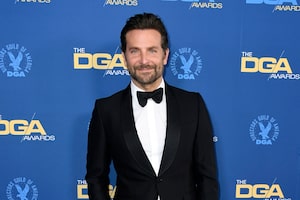 Bradley Cooper Dishes on His Oscars Performance with Lady Gaga 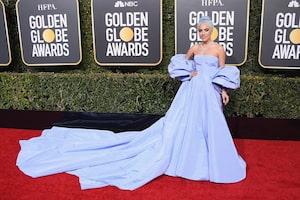 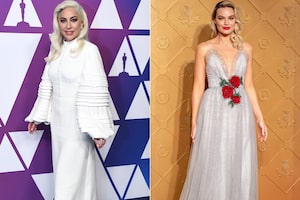