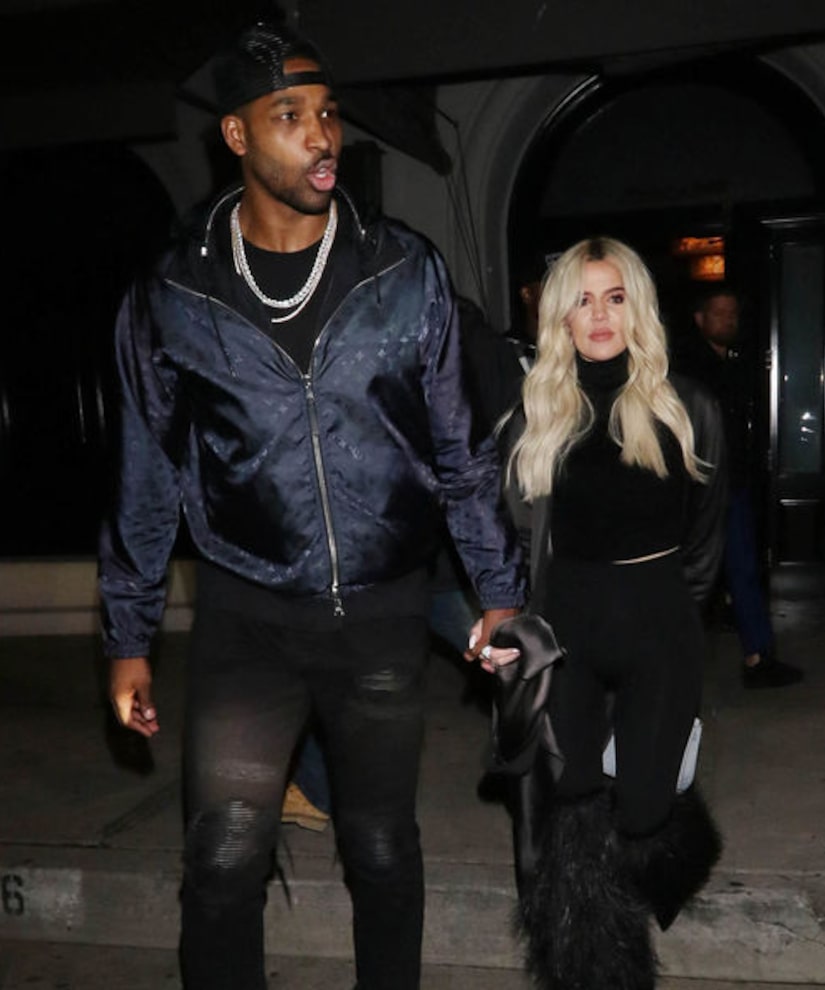 UPDATE: Khloé Kardashian has responded to the cheating reports. The star left a series of shouting emojis as a comment on a Hollywood Unlocked Instagram post. Earlier, Tristan Thompson seemingly responded to the reports by tweeting and deleting, "FAKE NEWS," reports E!

Yikes! Khloé Kardashian and Tristan Thompson are over after another cheating scandal, according to TMZ.

The story claims Tristan flew to L.A. to visit Khloé and daughter True for Valentine's Day, but the trip took a turn when he was spotted with Kylie Jenner's best friend Jordyn Woods on Saturday. 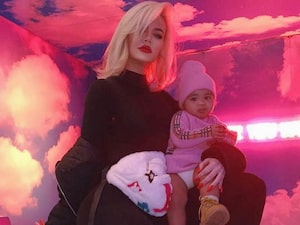 Tristan and Jordyn were reportedly all over each other at the club Delilah in West Hollywood.

When Khloé found out on Monday, TMZ says she dumped the NBA player.

She did have fans wondering if something was going on after posting some inspirational quotes on Instagram Stories. One said, “Work on being in love with the person in the mirror who has been through so much but is still standing." 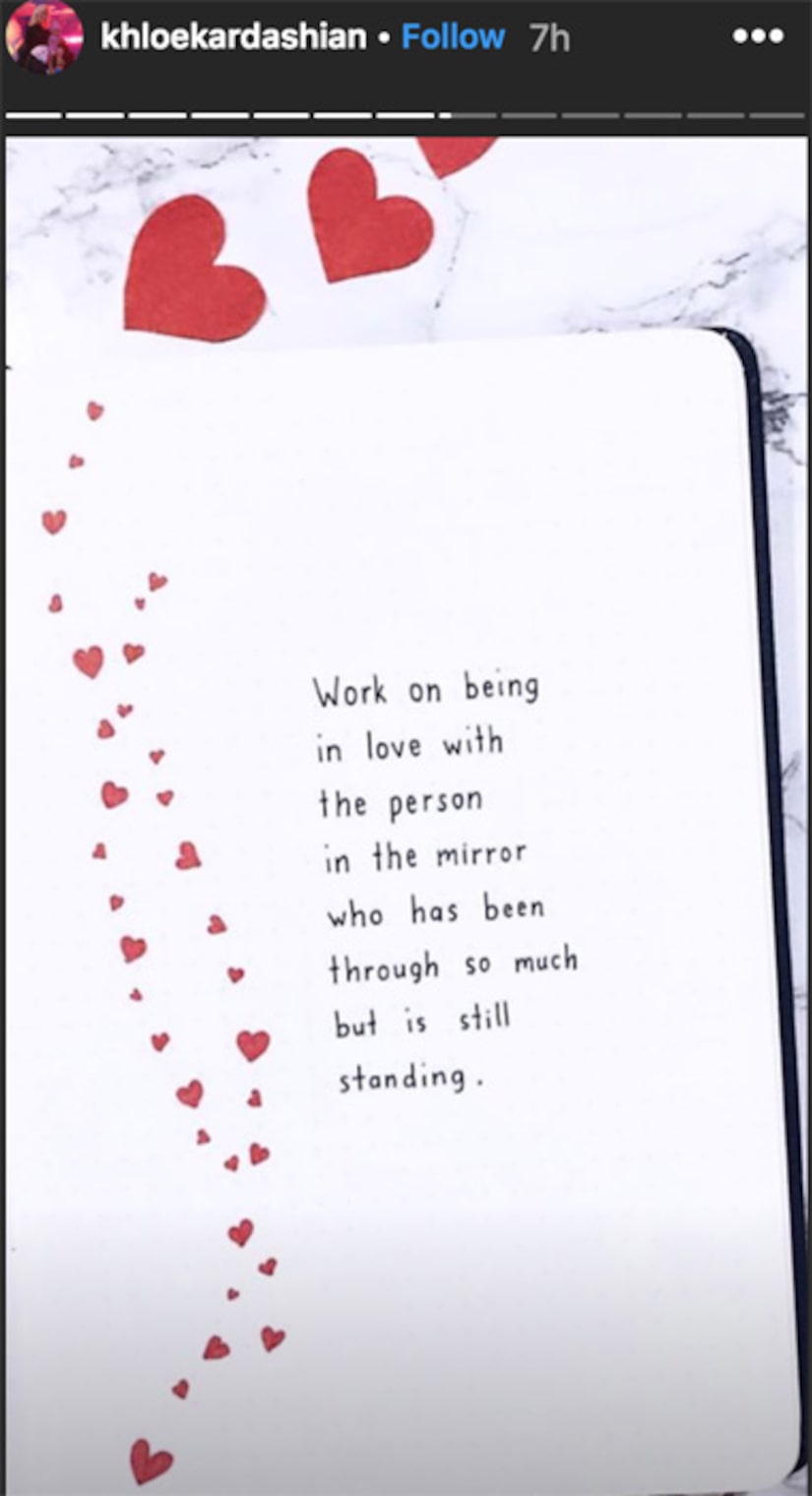 Fans will recall Tristan was caught up in a cheating scandal in April 2018, just before True was born. At the time, he was accused of getting cozy with a woman at a club in NYC and later entering a hotel with a model.

Afterward, Khloé and Tristan seemed to work things out. 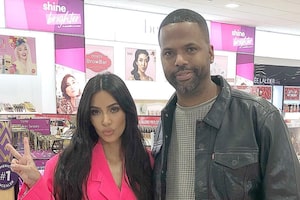 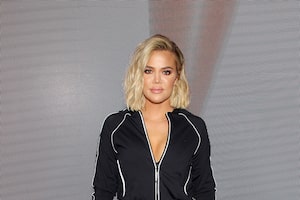 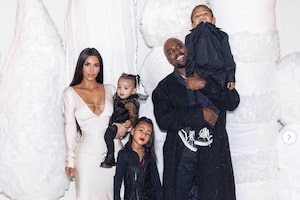