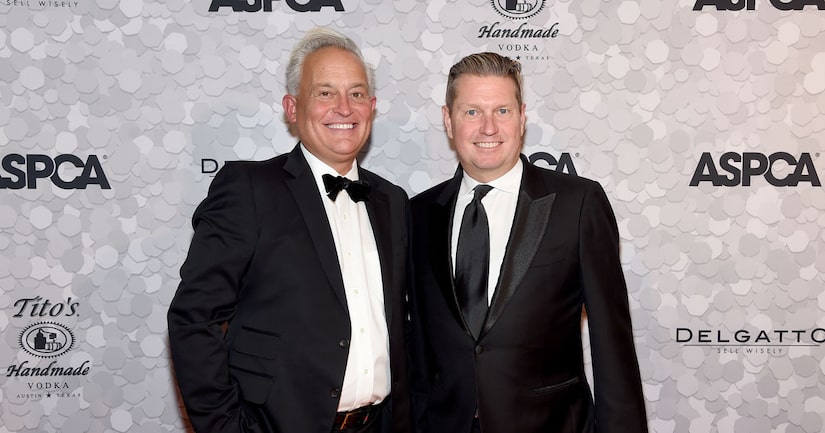 The fashion world and Hollywood are mourning the death of legendary designer Karl Lagerfeld, who passed away at the age of 85.

On Tuesday, “Extra” spoke with designers Mark Badgley and James Mischka as they discussed Lagerfeld's legacy. 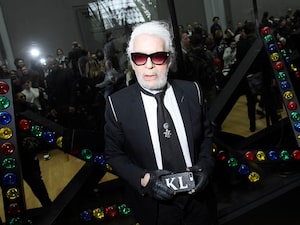 Along with calling him “The god father of modern fashion,” Mischka added, “He has always been an icon to us.”

Badgley pointed out, “When he walks into a room, he is a real head-turner... He designed for a chic, cosmopolitan girl, but in a very modern way.”

Mischka touted Karl's work at Chanel, saying, “He took the iconic Chanel signatures, the quilting, the chains, the pearls…really made them all into icons themselves.”

Badgley also revealed that Lagerfeld actually called them when they first started, saying, “He had just seen a gown of ours in Bergdorf Goodman, and he took the time to call James and I to tell us how gorgeous he thought it was and how beautifully made it was and people were spending the time to make dresses like that anymore.”

As for how he inspired them, Badgley said, “He believed in making a woman beautiful, but she still could have fun at the same time… He appreciated a really chic woman, the clothes are timeless… That's always been our quest.”

Mischka emphasized, “Badgley Mischka has always been about trying to make clothes that are modern, timeless, and elegant — and that's what Mr. Lagerfeld stood for.”