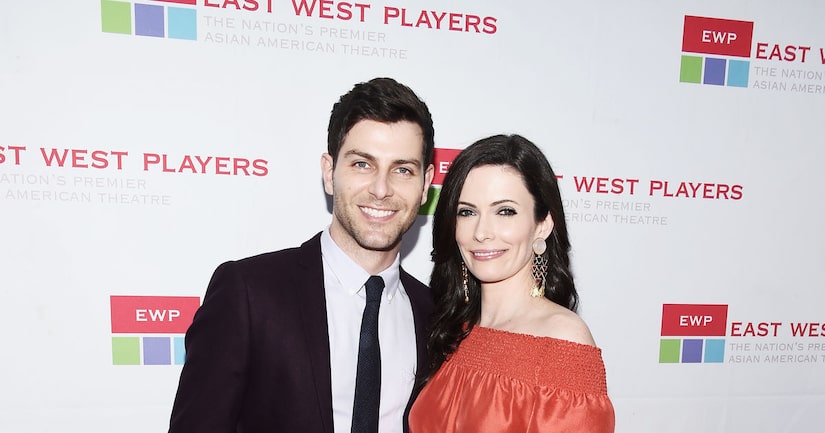 On Thursday, Elizabeth shared the first baby photo of their daughter holding onto a woman's finger. She revealed the name of their baby girl, tweeting, “Vivian.”

Just weeks before givng birth, Elizabeth was still staying active. She posted pics in the gym, writing on Instagram, “Thankful to my awesome personal trainer @irinabfitness and pilates/gyrotonics trainer @tara_a_russell for keeping me in some semblance of non-blob this pregnancy. 💪.”

In October, the couple's rep confirmed they were expecting, telling People magazine, “They are over the moon.” 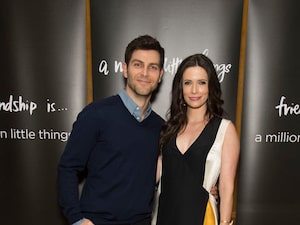 The baby comes nearly two years after David and Elizabeth tied the knot.

David and Elizabeth met on the set of “Grimm” in 2011, playing love interests on the NBC show, which ended last year.