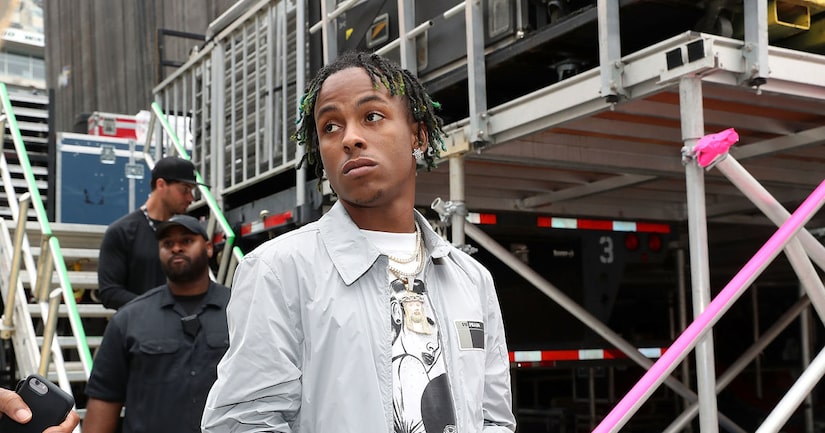 Law enforcement sources confirmed Rich the Kid was outside the studio when the attack happened.

The site says victims were attacked and robbed, and a bodyguard was pistol whipped during the incident. A man reportedly opened fire as he ran away from the scene. It is unclear if anyone was hit.

Insiders tell TMZ that the perpetrator(s) got away with cash and jewelry, and that Rich may have been the target.

About four hours before the attack, Rich the Kid posted a photo of himself holding stacks of cash in front of a Lamborghini.

Sheriff's deputies are on the scene, and the story is developing.