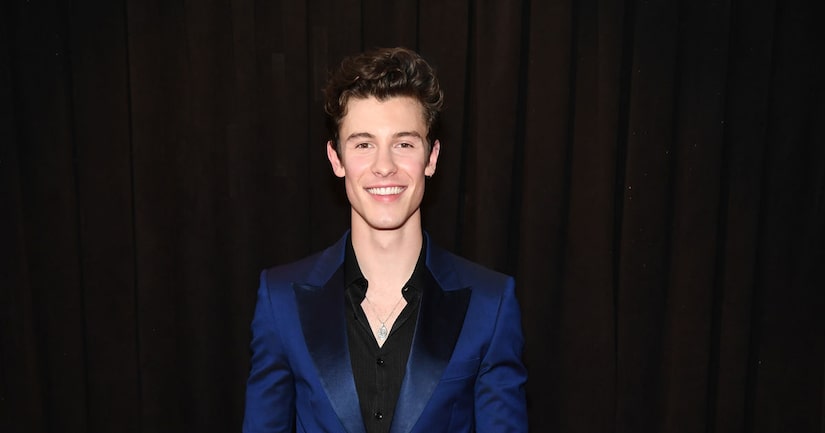 Hours before his performance at the Grammys, Shawn Mendes opened up about his love life!

“Extra's” Renee Bargh spoke with the single Mendes, who said he doesn't “have a Valentine.” He emphasized, “If I had a girlfriend, I think I definitely would celebrate… I never have gone and done something big for Valentine's Day.”

Though he said he's not picky, the 20-year-old noted that he's “just trying not to force something.”

Shawn and Miley Cyrus performed for the first time together Friday at a Dolly Parton tribute event ahead of their Grammys duet. He gushed, “Miley is just a dream to sing with.”

At the MusiCares event, he told Renee, "As a singer, it's really inspiring to kind of sing with someone who doesn't really care so much about what people think and fully loves music. She's incredible to be around.”

While he didn't get a chance to meet Dolly on Friday, Shawn pointed out, “I'm gonna find her today.” 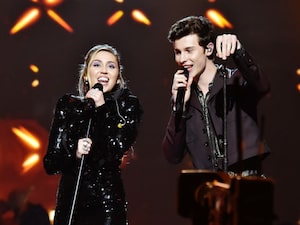 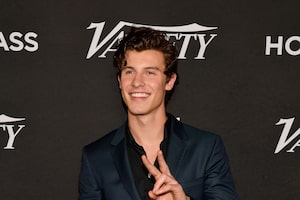 Shawn Mendes Clears the Air on Being Single 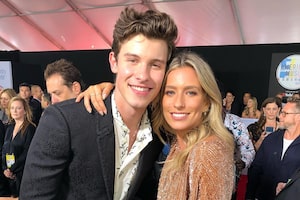 How Shawn Mendes Injured His Eye