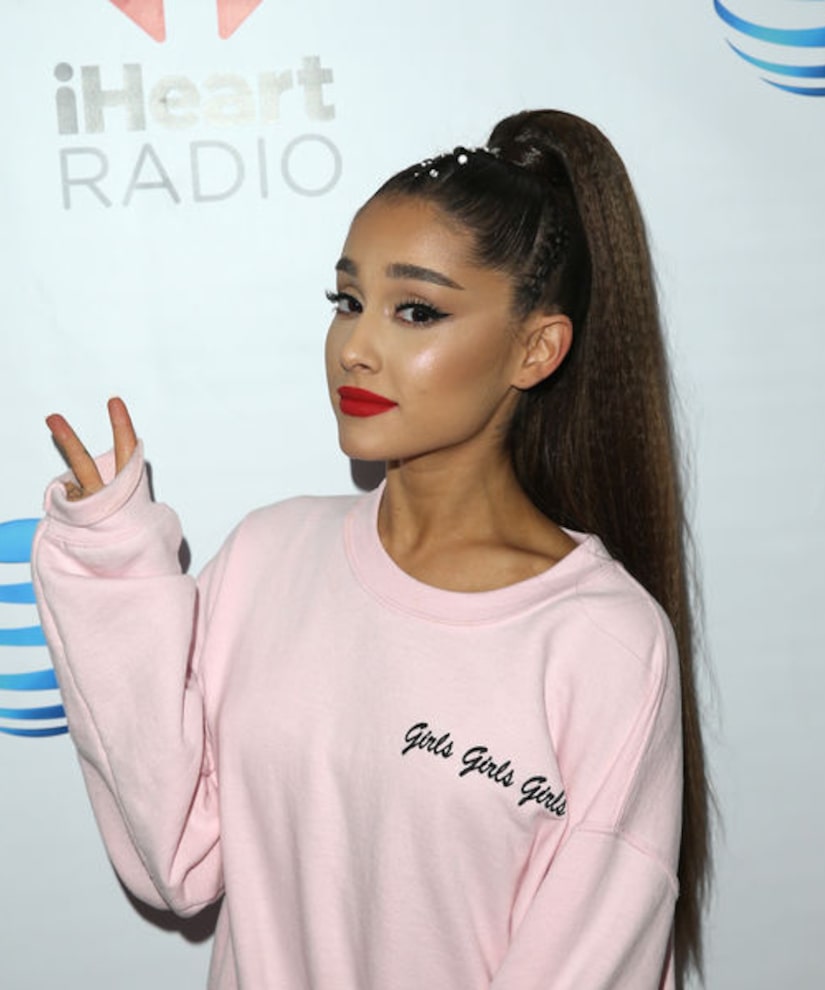 She skipped the Grammys, but that didn't stop Ariana Grande from showing off the designer gown she would have worn to music's biggest night.

Grande, who picked up her first Grammy this year, for Best Pop Vocal Album, didn't attend after a public dispute with the show's producers.

On social media, Ariana posted a photo of herself in the strapless white Zac Posen gown she had planned to wear, completing the look with blinged-out jewels and her signature ponytail.

She wrote in the caption, "when @zacposen makes u a custom gown it doesn't matter if you're singing or not .... thank u.” See the pic!

Posen applauded the singer, writing on Instagram, “Major congrats to you on your win. It was my pleasure to make you a gown and you look absolutely beautiful. #arianagrande #zacposen.”

Ariana also shared a video of a dog trying to hitch a ride on the gown!

Last week, Grammy executive producer Ken Ehrlich told the Associated Press that Ariana would not be performing at the Grammys because she felt it was “too late to pull something together,” but the singer hit back, saying he was “lying.”

Ariana wrote on Twitter, “I've kept my mouth shut but now you're lying about me. I can pull together a performance over night and you know that, Ken. it was when my creativity & self expression was stifled by you, that I decided not to attend.”

“Extra” spoke with Ehrlich and asked him about Grande. He told us, “We had hoped she would be with us. We were in conversations and discussions for a while, we just never quite met, you know, in the same place. We will celebrate her nominations. We obviously wish her well, and we look forward to the day again when she's part of the show.” 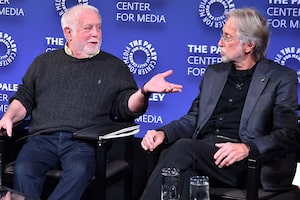 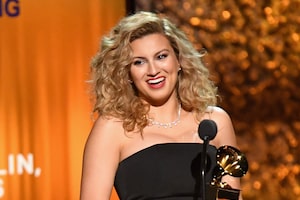 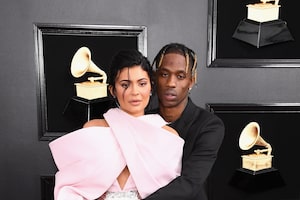