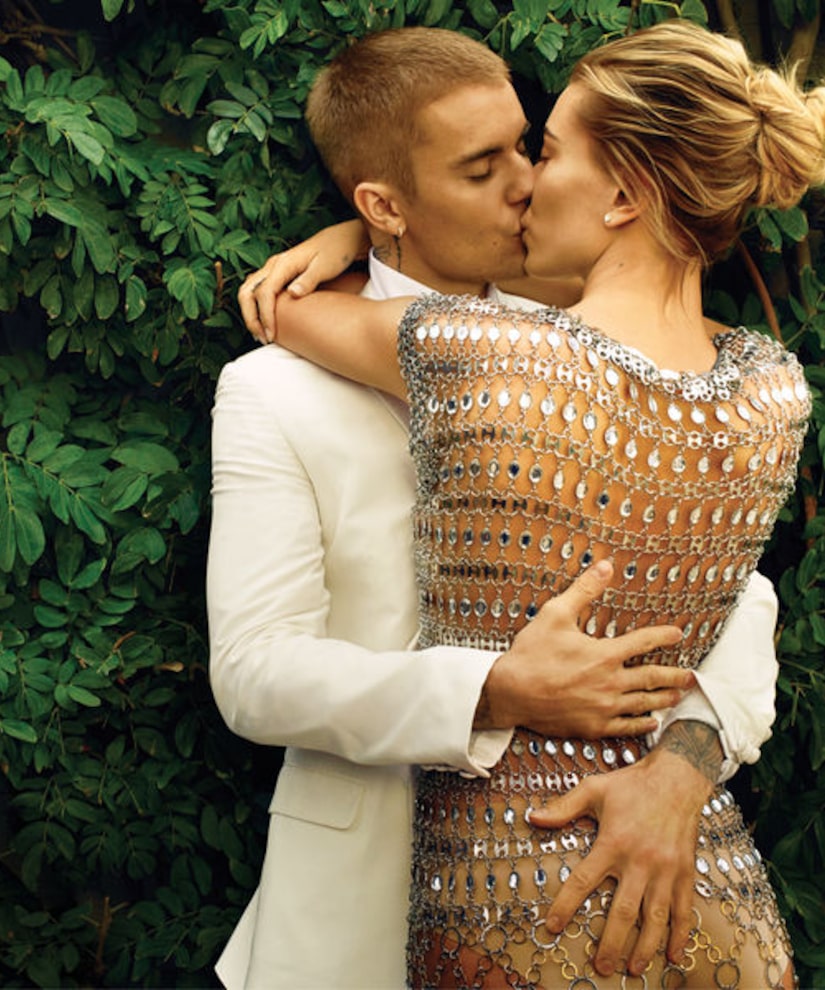 In the March issue, the newlyweds opened up about their relationship, including their decision to not have sex until they were married.

Bieber, who admitted he had "a legitimate problem with sex," practiced celibacy for a year before marrying Baldwin, due to religious reasons. The 24-year-old explained that God "doesn't ask us not to have sex for Him because He wants rules and stuff. He's like, 'I'm trying to protect you from hurt and pain.' I think sex can cause a lot of pain."

“Sometimes people have sex because they don't feel good enough,” Bieber continued. “Because they lack self-worth. Women do that, and guys do that. I wanted to rededicate myself to God in that way because I really felt it was better for the condition of my soul.”

Justin also acknowledged his “dark” past, saying, "I think there were times when my security was coming in late at night to check my pulse and see if I was still breathing.”

Of his "douchey" behavior, Justin revealed, “I found myself doing things that I was so ashamed of, being super promiscuous and stuff, and I think I used Xanax because I was so ashamed. My mom always said to treat women with respect. For me, that was always in my head while I was doing it, so I could never enjoy it. Drugs put a screen between me and what I was doing."

Once Bieber reconnected with his faith, he said, he made positive changes to his lifestyle. He noted, “You get rewarded for good behavior,” adding, “God blessed me with Hailey.”

As for why they decided to get engaged and married so quickly, Justin said, “When I saw her last June, I just forgot how much I loved her and how much I missed her and how much of a positive impact she made on my life. I was like, 'Holy cow, this is what I've been looking for.'” 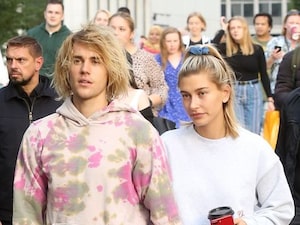 Hailey emphasized her desire to “build a healthy relationship” with Justin, adding, “I want people to know that. We're coming from a really genuine place. But we're two young people who are learning as we go. I'm not going to sit here and lie and say it's all a magical fantasy. It's always going to be hard. It's a choice… There's something beautiful about it anyway — about wanting to fight for something, commit to building with someone.” 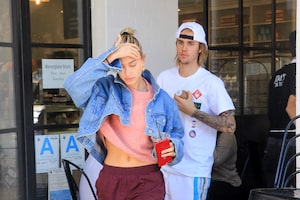 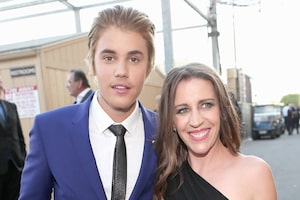 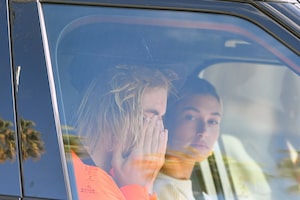 Is Justin Bieber on the Verge of a Breakdown?