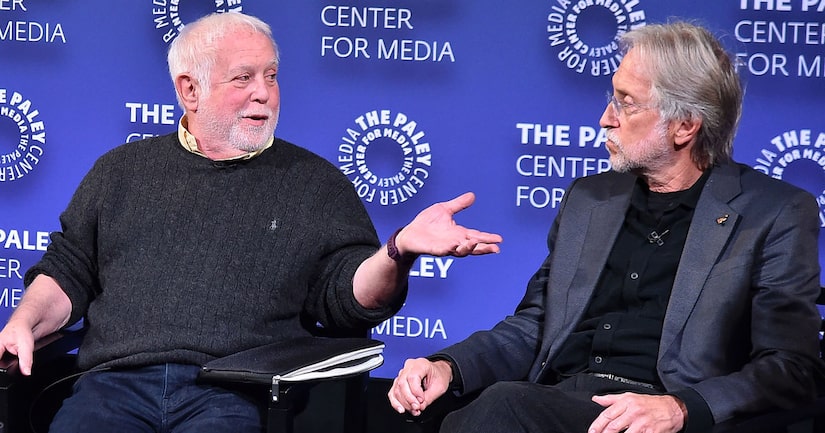 Grammy Executive Producer Ken Ehrlich told the Associated Press that Ariana would not be performing at the Grammys because she felt it was “too late to pull something together,” but the singer hit back, saying he was “lying.”

Ariana wrote on Twitter, “I've kept my mouth shut but now you're lying about me. I can pull together a performance over night and you know that, Ken. it was when my creativity & self expression was stifled by you, that I decided not to attend.”

“Extra” spoke with Ehrlich today and asked him about Grande. He told us, “We had hoped she would be with us. We were in conversations and discussions for a while, we just never quite met, you know, in the same place. We will celebrate her nominations. We obviously wish her well, and we look forward to the day again when she's part of the show.”

Neil Portnow, President of the Recording Academy, added, “We love Ariana, she's a great artist. She's been on our show, she's been in our mix, and she's got some great nominations this year. Being a live show that doesn't get closed until we have the downbeat of the dress rehearsal on Sunday, I can't tell you that I know for sure how this all turns out.”

Is he leaving the window open for Ariana to perform? Neil said, “Certainly.”

Watch the 61st Annual Grammy Awards this Sunday on CBS. 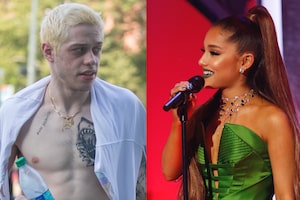 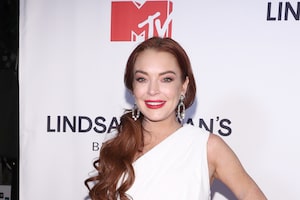