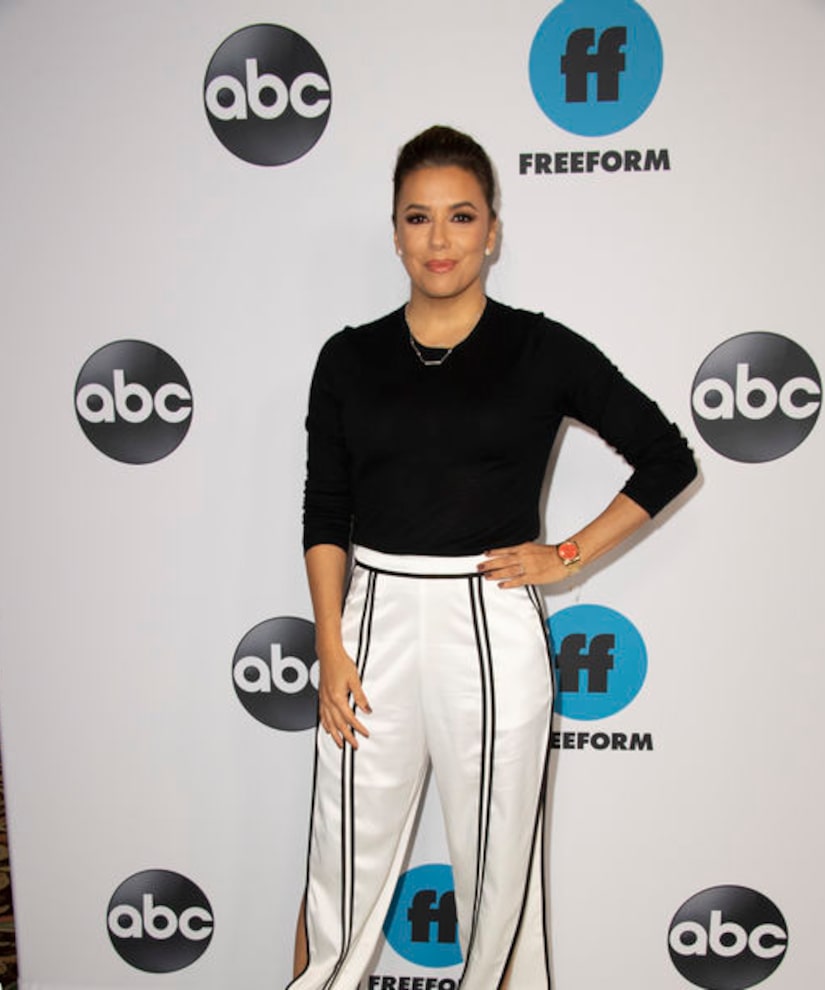 Actress Eva Longoria is the definition of working mom!

“Extra's” Renee Bargh caught up with Eva, who brought baby boy Santiago along while she promoted her new show “Grand Hotel” at ABC's TCA presentation.

Opening up about juggling motherhood and work, Eva said, “He's here, he's on my hip, he's everywhere with me. I take him everywhere, he's been on the set his entire life. He's part of the 'Grand Hotel' family.”

“My day revolves around him," Eva continued. "He's the king of the schedule... I was directing the show, I had just had him, and I was breastfeeding and directing and yelling 'action' and he was just here and he would sleep and it was great, because he didn't really have an opinion, but now he's starting to get words and he's like 'wah'… he's got a voice.” 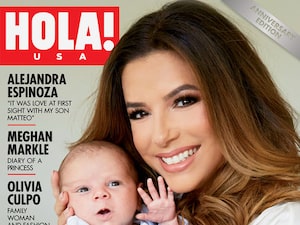 Eva is making her return to ABC, seven years after “Desperate Housewives” ended. She's doing it all, not only as a mother to her 7-month-old baby, but an executive producer, director, and star of 'Grand Hotel.' She commented, “People like to applaud me. I'm like, 'There are women doing it every day, everywhere.' I'm lucky that I have such a support team around me, but women do it all the time and they should be applauded and that should be every day.”

Renee commented that Eva makes it look easy, but the multi-talented Longoria told her, “It's not.”

Of her 'Grand Hotel' character Eva teased, “You only see me in flashbacks because I am dead… I am alive in Demien's memory.” 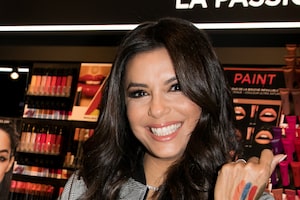 Eva Longoria on Loving Motherhood: 'He Is Just So Delicious' 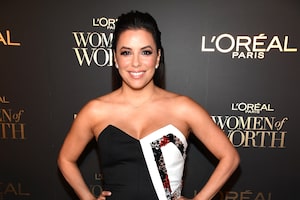 Why Eva Longoria Is Taking Time on Her Post-Baby Body 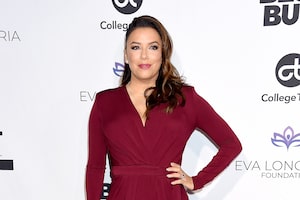