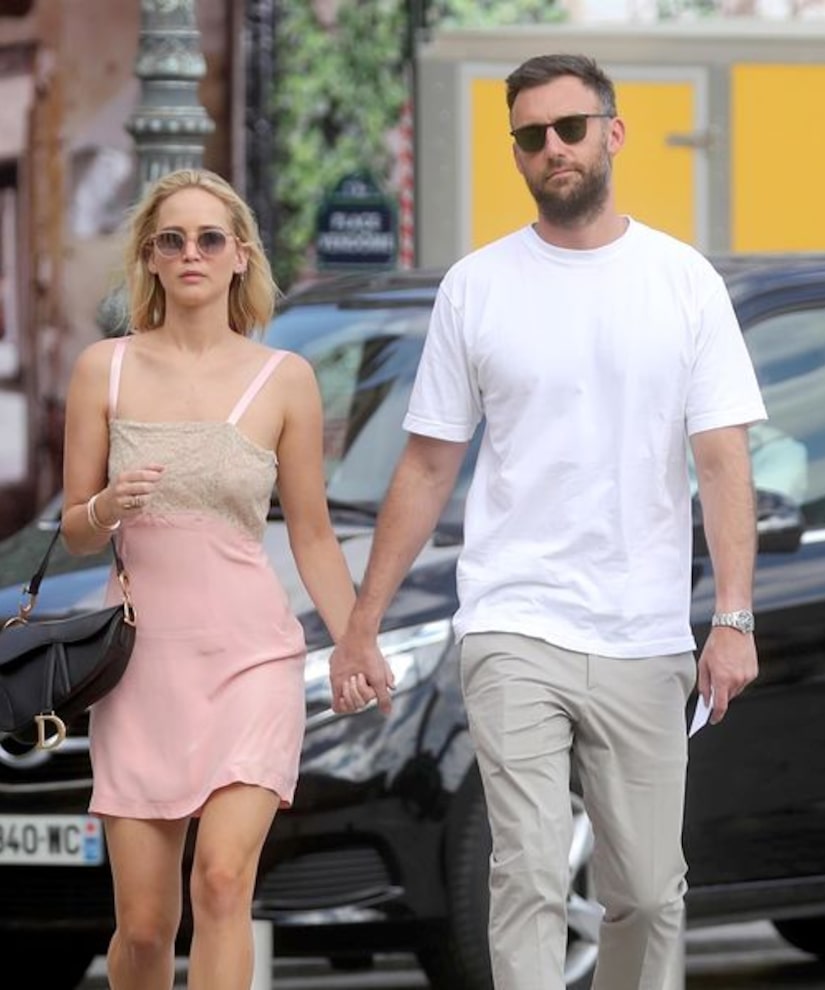 There's breaking news that Jennifer Lawrence, 28, and Cooke Maroney, 33, might be engaged!

Sources tell Page Six the couple is betrothed, and that Lawrence has been sharing the happy news with her inner circle.

This comes after J.Law was spotted wearing some major bling while on a dinner date with Cooke at Raoul's restaurant in New York City.

An insider revealed, “It was a giant rock. They seemed like they were celebrating, and people were talking about it. The ring was very noticeable. They were sitting back in a corner. She was wearing a cute black dress with white polka dots.”

The pair was also spotted at Elio's over the weekend. A photographer snapped this pic of Jen's hands Saturday night, and she was definitely wearing a ring on that finger. 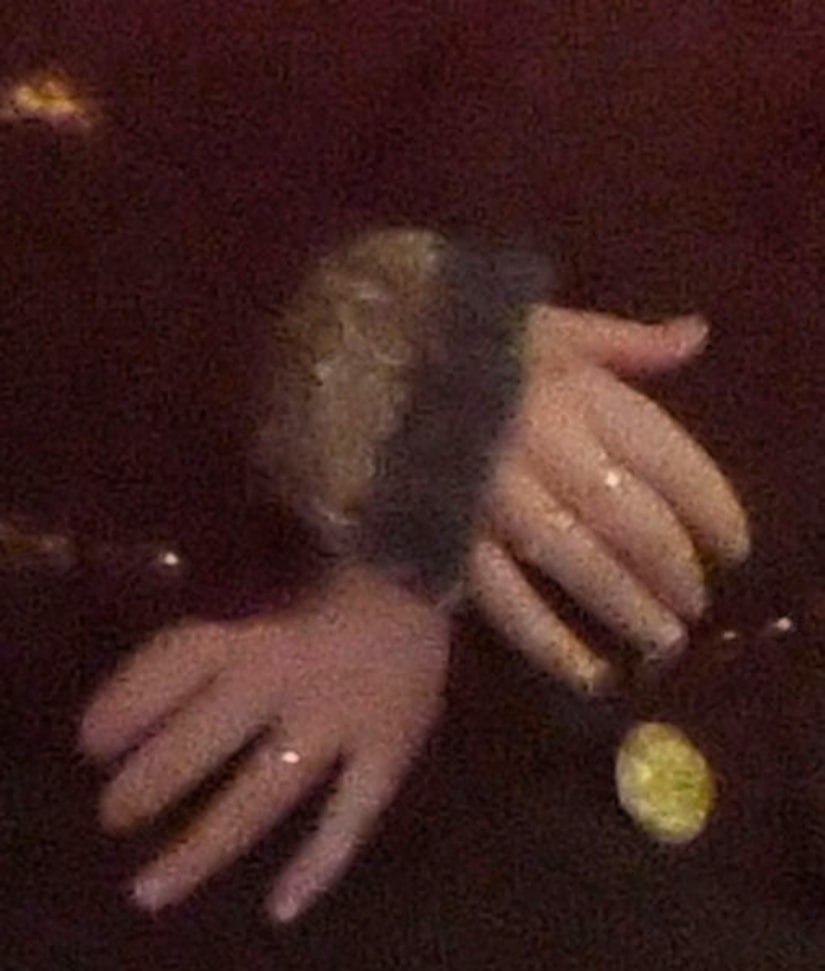 The Oscar winner and gallerist were introduced by friend Laura Simpson, and have been dating since May or June. 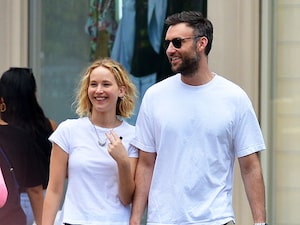 Cosmopolitan reports Maroney studied Art History at New York University, and works as a director at an Upper East Side gallery called Gladstone64. 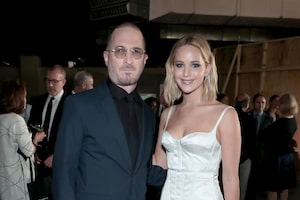 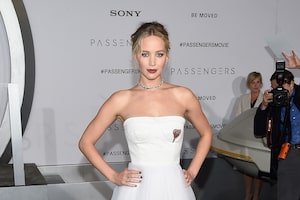 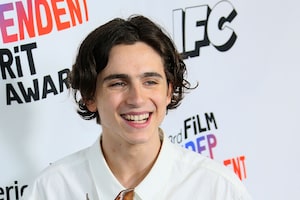