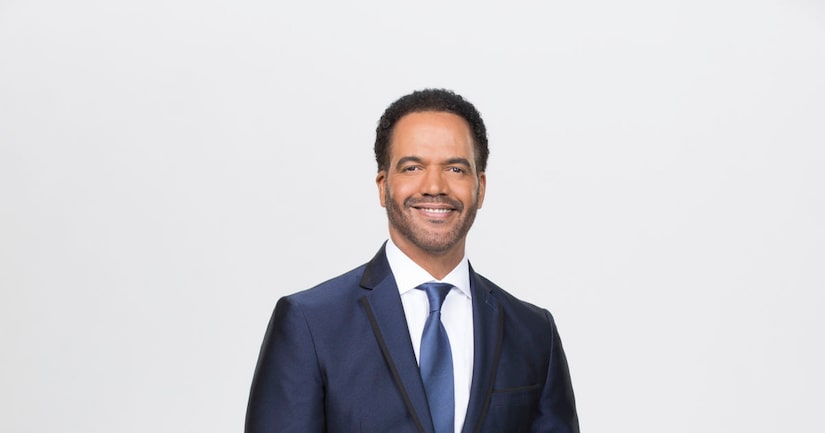 New details are emerging about the death of “The Young and the Restless” star Kristoff St. John, who passed away at age 52 on Sunday.

TMZ reports that St. John was struggling with depression last month, even checking himself into UCLA Medical Center. He had been released just days before his death.

St. John died just months after the fourth anniversary of his son Julian's suicide. Stephanie Sloane, editorial director of Soap Opera Digest, recently told People magazine, “He was able to overcome so many things, but the death of Julian was just a breaking point for him in a lot of ways.”

Two weeks ago, St. John retweeted someone's post about losing a child, thanking them for sharing.

Never a truer word was spoke. Thanks for posting this.

His former "Young and the Restless" co-star Shemar Moore has also paid tribute, telling People magazine, "I'm raised an only child, but Kristoff is truly the closest thing to a brother and a brother's love and a brother's mentorship that I've ever known."

"He didn't have to embrace me the way he did. When I came in and was trying to find my way and he saw how scared I was, he saw how nervous I was,” Shemar continued. “He saw my six-pack and all that, but he just saw me and he embraced me like a brother. If he hadn't embraced me, I would have never got my sure footing in the beginning days.”

An autopsy has been completed, but People reports the Los Angeles County Medical Examiner-Coroner has deferred St. John's cause of death as the office awaits toxicology results. 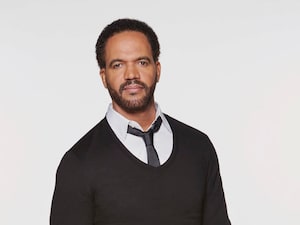 While there was no sign of foul play, one source pointed out to TMZ that alcohol may have played a part in his death.